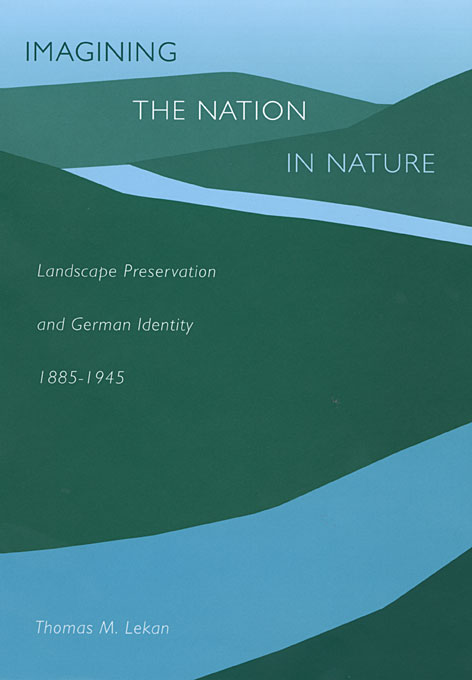 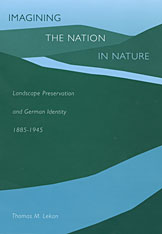 Imagining the Nation in Nature

One of the most powerful nationalist ideas in modern Europe is the assertion that there is a link between people and their landscape. Focusing on the heart of German romanticism, the Rhineland, Thomas Lekan examines nature protection activities from Wilhelmine Germany through the end of the Nazi era to illuminate the relationship between environmental reform and the cultural construction of national identity.

In the late nineteenth century, anxieties about national character infused ecological concerns about industrialization, spurring landscape preservationists to protect the natural environment. In the Rhineland’s scenic rivers, forests, and natural landmarks, they saw Germany as a timeless and organic nation rather than a recently patchworked political construct. Landscape preservation also served conservative social ends during a period of rapid modernization, as outdoor pursuits were promoted to redirect class-conscious factory workers and unruly youth from “crass materialism” to the German homeland. Lekan’s examination of Nazi environmental policy challenges recent work on the “green” Nazis by showing that the Third Reich systematically subordinated environmental concerns to war mobilization and racial hygiene.

This book is an original contribution not only to studies of national identity in modern Germany but also to the growing field of European environmental history.