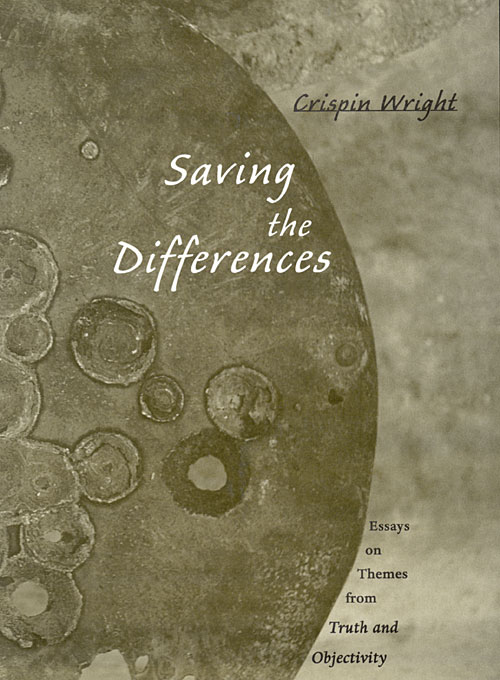 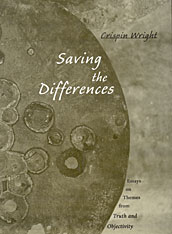 Essays on Themes from Truth and Objectivity

Crispin Wright’s Truth and Objectivity brought about a far-reaching reorientation of the metaphysical debates concerning realism and truth. The essays in this companion volume prefigure, elaborate, or defend the proposals put forward in that landmark work.

The collection includes the Gareth Evans memorial lecture in which the program of Truth and Objectivity was first announced, as well as all of Wright’s published reactions to the extensive commentary his study provoked; it presents substantial new developments and applications of the pluralistic outlook on the realism debates proposed in Truth and Objectivity, and further pursues its distinctive minimalist conceptions of truth and of truth-aptitude. Among the papers are important discussions of coherence conceptions of truth, of Hilary Putnam’s most recent views on truth, and of the classical debate between correspondence, coherence, pragmatism, and deflationary conceptions of the notion. Others are concerned with Kripke’s famous argument against physicalist conceptions of sensation; the distinction between minimal truth-aptitude and cognitive command; a novel prospectus for a philosophy of vagueness; and a new proposal about the most resilient interpretation of relativism.