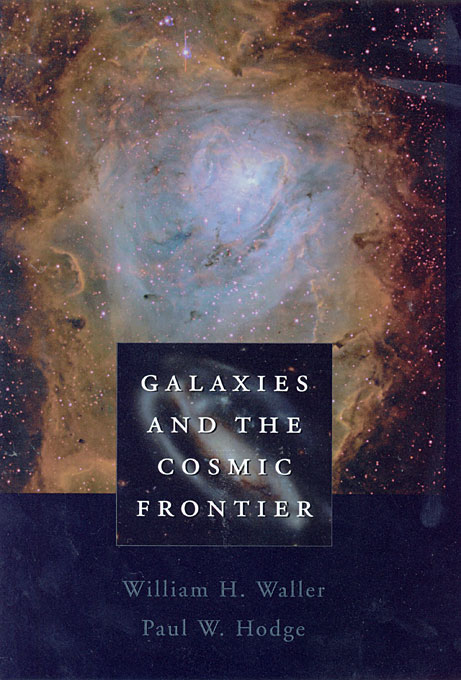 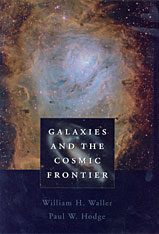 Galaxies and the Cosmic Frontier

“Waller, a professor of astronomy, teams with Hodge, editor-in-chief of Astronomical Journal, to present recent advances due largely to the advent of massive earthbound and spaceborne telescopes. In fact, these instruments now allow astronomers to detect ‘galaxies so distant that we are seeing them shortly after their emergence from the din of the Big Bang,’ the authors write.”—Science News

“Some galaxies erupt in starbursts; most contain giant black holes at their cores, each containing several million or billion times as much mass as our sun. William Waller and Paul Hodge give us a magisterial tour of these galaxies and their environment in space.”—Jay Pasachoff, The Times Higher Education Supplement