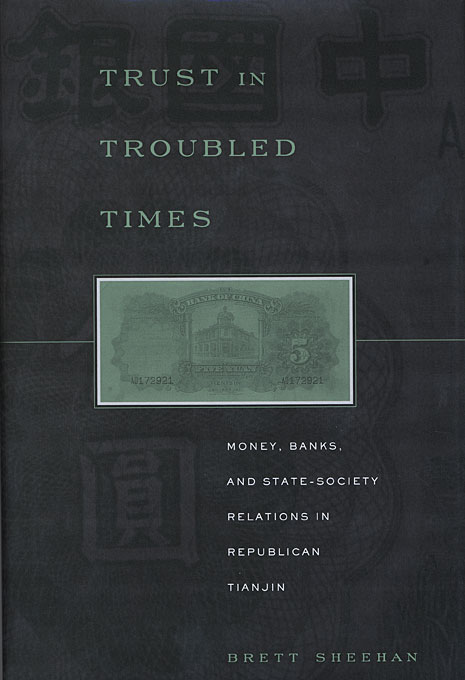 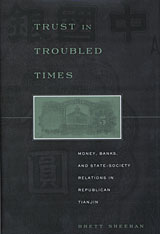 This timely book traces the development of banking and paper money in republican Tianjin in order to explore the creation of social trust in financial institutions. Framing the study around Bian Baimei, a conscientious branch manager of the Bank of China, Brett Sheehan analyzes the actions of bankers, officials, and local elites as they tried to overcome political and financial crises and instill trust in the banking system.

After early failures in promoting trust, government authority as a regulator of the financial system gradually increased, peaking in 1935, when the state unified the money supply for the first time in several hundred years. Concurrently, when local elites proved unable to develop successful strategies to make people trust the system, their influence declined. The need for trust in increasingly complex financial arrangements redefined state-society relations, simultaneously enhancing state power and creating new constraints on the actions of both elites and governments.

Trust in Troubled Times is a valuable new perspective on the economic, social, and political history of modern China.