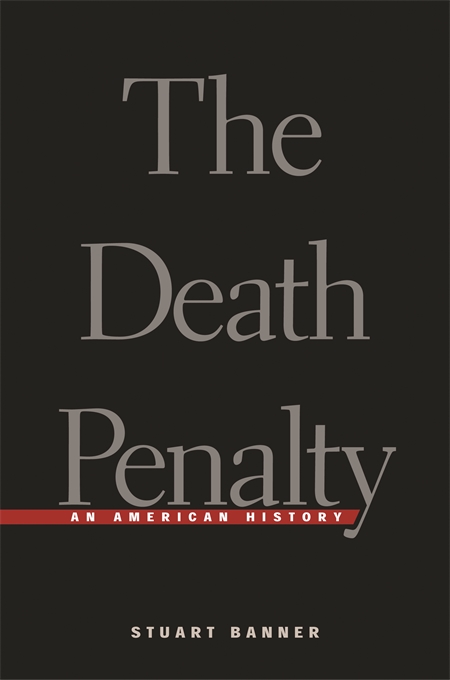 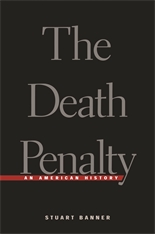 The death penalty arouses our passions as does few other issues. Some view taking another person’s life as just and reasonable punishment while others see it as an inhumane and barbaric act. But the intensity of feeling that capital punishment provokes often obscures its long and varied history in this country.

Now, for the first time, we have a comprehensive history of the death penalty in the United States. Law professor Stuart Banner tells the story of how, over four centuries, dramatic changes have taken place in the ways capital punishment has been administered and experienced. In the seventeenth and eighteenth centuries, the penalty was standard for a laundry list of crimes—from adultery to murder, from arson to stealing horses. Hangings were public events, staged before audiences numbering in the thousands, attended by women and men, young and old, black and white alike. Early on, the gruesome spectacle had explicitly religious purposes—an event replete with sermons, confessions, and last-minute penitence—to promote the salvation of both the condemned and the crowd. Through the nineteenth century, the execution became desacralized, increasingly secular and private, in response to changing mores. In the twentieth and twenty-first centuries, ironically, as it has become a quiet, sanitary, technological procedure, the death penalty is as divisive as ever.

By recreating what it was like to be the condemned, the executioner, and the spectator, Banner moves beyond the debates, to give us an unprecedented understanding of capital punishment’s many meanings. As nearly four thousand inmates are now on death row, and almost one hundred are currently being executed each year, the furious debate is unlikely to diminish. The Death Penalty is invaluable in understanding the American way of the ultimate punishment.