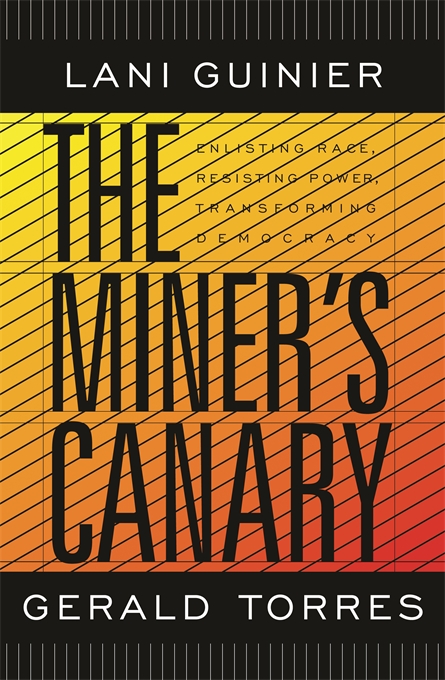 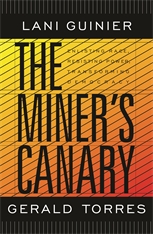 Like the canaries that alerted miners to a poisonous atmosphere, issues of race point to underlying problems in society that ultimately affect everyone, not just minorities. Addressing these issues is essential. Ignoring racial differences—race blindness—has failed. Focusing on individual achievement has diverted us from tackling pervasive inequalities. Now, in a powerful and challenging book, Lani Guinier and Gerald Torres propose a radical new way to confront race in the twenty-first century.

Given the complex relationship between race and power in America, engaging race means engaging standard winner-take-all hierarchies of power as well. Terming their concept “political race,” Guinier and Torres call for the building of grass-roots, cross-racial coalitions to remake those structures of power by fostering public participation in politics and reforming the process of democracy. Their illuminating and moving stories of political race in action include the coalition of Hispanic and black leaders who devised the Texas Ten Percent Plan to establish equitable state college admissions criteria, and the struggle of black workers in North Carolina for fair working conditions that drew on the strength and won the support of the entire local community.

The aim of political race is not merely to remedy racial injustices, but to create truly participatory democracy, where people of all races feel empowered to effect changes that will improve conditions for everyone. In a book that is ultimately not only aspirational but inspirational, Guinier and Torres envision a social justice movement that could transform the nature of democracy in America.