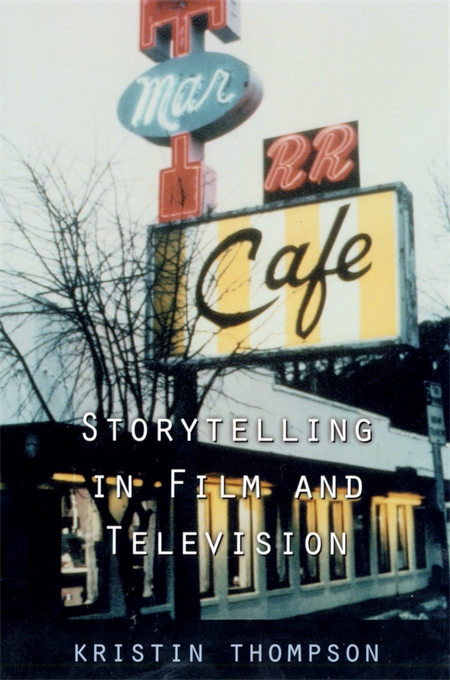 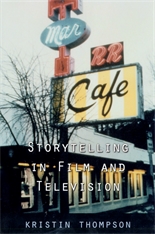 Storytelling in Film and Television

Derided as simple, dismissed as inferior to film, famously characterized as a vast wasteland, television nonetheless exerts an undeniable, apparently inescapable power in our culture. The secret of television’s success may well lie in the remarkable narrative complexities underlying its seeming simplicity, complexities Kristin Thompson unmasks in this engaging analysis of the narrative workings of television and film.

After first looking at the narrative techniques the two media share, Thompson focuses on the specific challenges that series television presents and the tactics writers have devised to meet them—tactics that sustain interest and maintain sense across multiple plots and subplots and in spite of frequent interruptions as well as weeklong and seasonal breaks. Beyond adapting the techniques of film, Thompson argues, television has wrought its own changes in traditional narrative form. Drawing on classics of film and television, as well as recent and current series like Buffy the Vampire Slayer, The Sopranos, and The Simpsons, she shows how adaptations, sequels, series, and sagas have altered long-standing notions of closure and single authorship. And in a comparison of David Lynch’s Blue Velvet and Twin Peaks, she asks whether there can be an “art television” comparable to the more familiar “art cinema.”