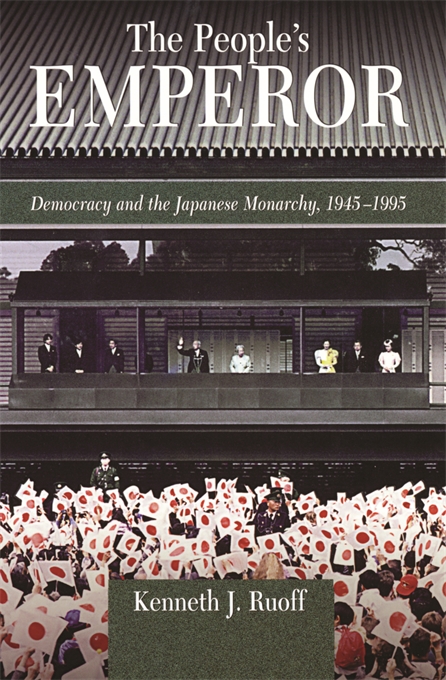 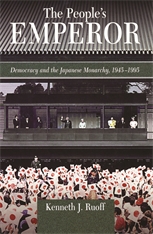 Few institutions are as well suited as the monarchy to provide a window on postwar Japan. The monarchy, which is also a family, has been significant both as a political and as a cultural institution. This comprehensive study analyzes numerous issues, including the role of individual emperors in shaping the institution, the manner in which the emperor’s constitutional position as symbol has been interpreted, the emperor’s intersection with politics through ministerial briefings, memories of Hirohito’s wartime role, nationalistic movements in support of Foundation Day and the reign-name system, and the remaking of the once sacrosanct throne into a "monarchy of the masses" embedded in the postwar culture of democracy. The author stresses the monarchy’s "postwarness," rather than its traditionality.