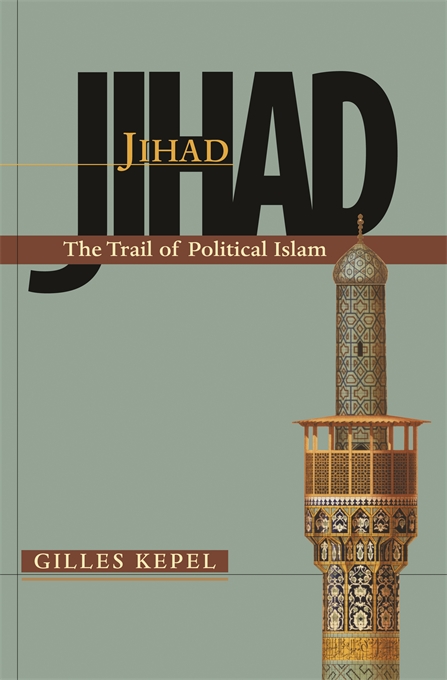 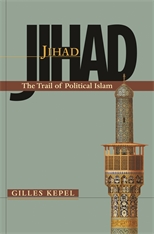 The Trail of Political Islam

The late twentieth century has witnessed the emergence of an unexpected and extraordinary phenomenon: Islamist political movements. Beginning in the early 1970s, militants revolted against the regimes in power throughout the Muslim world and exacerbated political conflicts everywhere. Their jihad, or “Holy Struggle,” aimed to establish a global Islamic state based solely on a strict interpretation of the Koran. Religious ideology proved a cohesive force, gathering followers ranging from students and the young urban poor to middle-class professionals.

After an initial triumph with the Islamic revolution in Iran, the movement waged jihad against the USSR in Afghanistan, proclaiming for the first time a doctrine of extreme violence. By the end of the 1990s, the failure to seize political power elsewhere led to a split: movement moderates developed new concepts of “Muslim democracy” while extremists resorted to large-scale terrorist attacks around the world.

Jihad is the first extensive, in-depth attempt to follow the history and geography of this disturbing political-religious phenomenon. Fluent in Arabic, Gilles Kepel has traveled throughout the Muslim world gathering documents, interviews, and archival materials inaccessible to most scholars, in order to give us a comprehensive understanding of the scope of Islamist movements, their past, and their present. As we confront the threat of terrorism to our lives and liberties, Kepel helps us make sense of the ominous reality of jihad today.