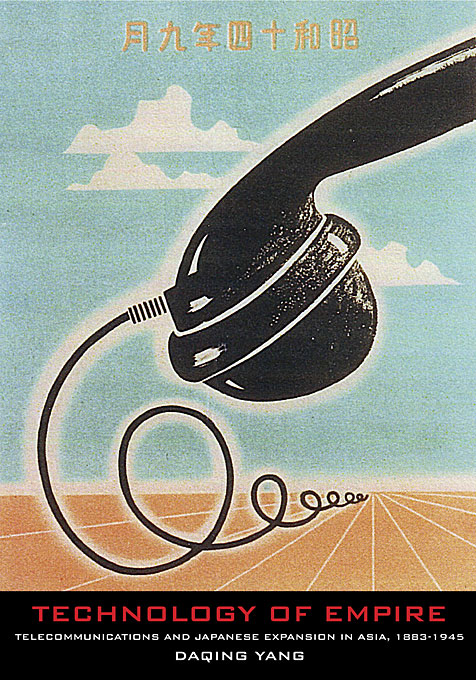 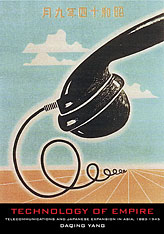 Telecommunications and Japanese Expansion in Asia, 1883-1945

Nearly half a century ago, the economic historian Harold Innis pointed out that the geographical limits of empires were determined by communications and that, historically, advances in the technologies of transport and communications have enabled empires to grow. This power of communications was demonstrated when Japanese Emperor Hirohito’s radio speech announcing Japan’s surrender and the dissolution of its empire was broadcast simultaneously throughout not only the Japanese home islands but also all the territories under its control over the telecommunications system that had, in part, made that empire possible.

In the extension of the Japanese empire in the 1930s and 1940s, technology, geo-strategy, and institutions were closely intertwined in empire building. The central argument of this study of the development of a communications network linking the far-flung parts of the Japanese imperium is that modern telecommunications not only served to connect these territories but, more important, made it possible for the Japanese to envision an integrated empire in Asia. Even as the imperial communications network served to foster integration and strengthened Japanese leadership and control, its creation and operation exacerbated long-standing tensions and created new conflicts within the government, the military, and society in general.