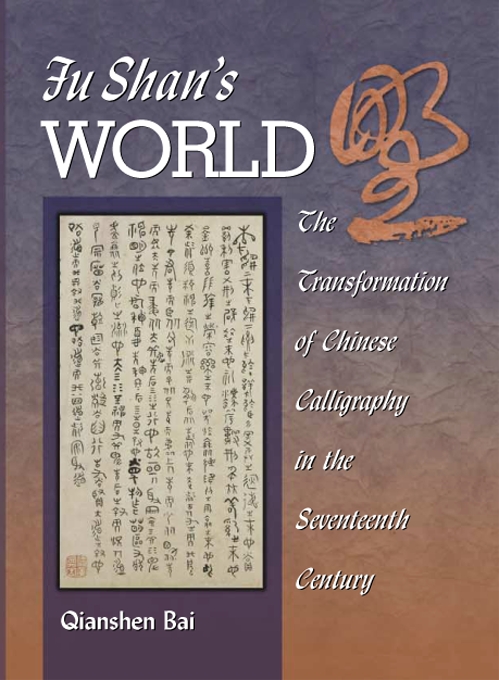 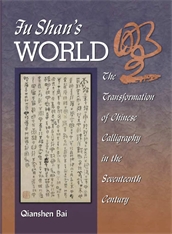 The Transformation of Chinese Calligraphy in the Seventeenth Century

For 1,300 years, Chinese calligraphy was based on the elegant art of Wang Xizhi (A.D. 303–361). But the seventeenth-century emergence of a style modeled on the rough, broken epigraphs of ancient bronzes and stone artifacts brought a revolution in calligraphic taste. By the eighteenth century, this led to the formation of the stele school of calligraphy, which continues to shape Chinese calligraphy today.

A dominant force in this school was the eminent calligrapher and art theorist Fu Shan (1607–1685). Because his work spans the late Ming–early Qing divide, it is an ideal prism through which to view the transformation in calligraphy.

Rather than seek a single explanation for the change in calligraphic taste, the author demonstrates and analyzes the heterogeneity of the cultural, social, and political processes behind it. Among other subjects, the book covers the late Ming interaction between high and low culture; the role of publishing; the Ming loyalist response to the Qing; and early Qing changes in intellectual discourse. In addition to the usual approach of art historians, it adopts the theoretical perspectives of such fields as material culture, print culture, and social and intellectual history.