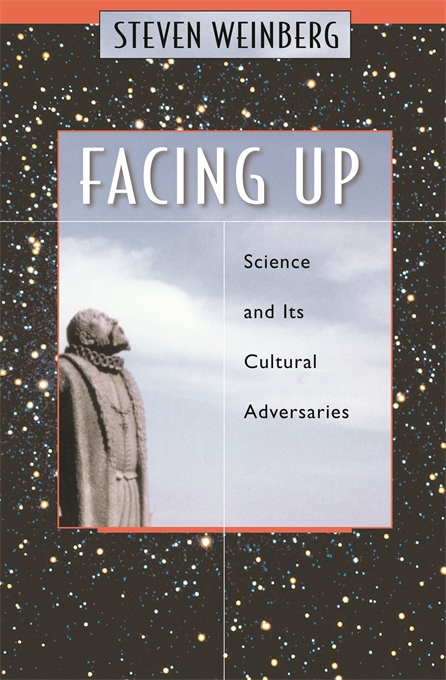 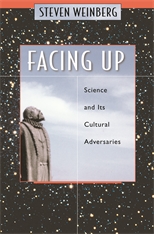 Steven Weinberg (1933–2021) won the Nobel Prize in Physics for his theory unifying two forces of nature, laying the foundation for the Standard Model of subatomic physics. His other awards included the National Medal of Science and eighteen honorary degrees. Among Weinberg’s books are the classic The First Three Minutes and To Explain the World. He was a frequent contributor to the New York Review of Books and taught at the University of Texas.