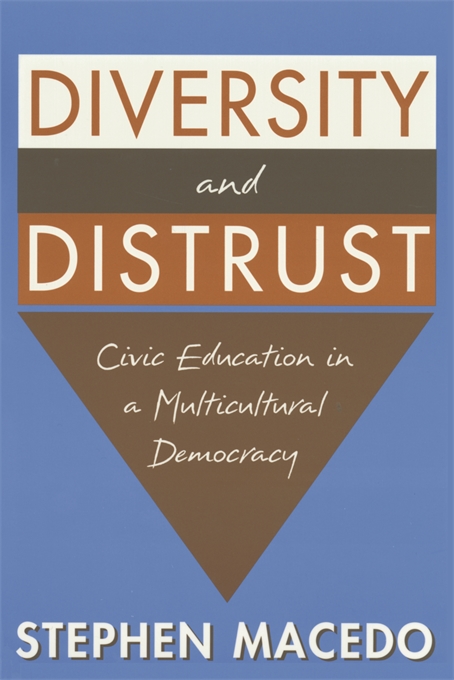 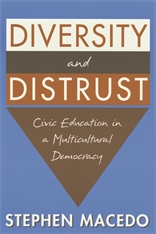 Civic Education in a Multicultural Democracy

What should the aims of education policy be in the United States and other culturally diverse democracies? Should the foremost aim be to allow the flourishing of social and religious diversity? Or is it more important to foster shared political values and civic virtues?

Stephen Macedo believes that diversity should usually, but not always, be highly valued. We must remember, he insists, that many forms of social and religious diversity are at odds with basic commitments to liberty, equality, and civic flourishing. Liberalism has an important but neglected civic dimension, he argues, and liberal democrats must take care to promote not only well-ordered institutions but also well-ordered citizens. Macedo shows that this responsibility is incompatible with a neutral or hands-off stance toward diversity in general or toward the education of children in particular. Extending the ideas of John Rawls, he defends a “civic liberalism” that supports the legitimacy of reasonable efforts to inculcate shared political virtues while leaving many larger questions of meaning and value to private communities.

Macedo’s tough-minded liberal agenda for civic education offers a fundamental challenge to free market libertarians, the religious right, parental rights activists, postmodernists, and many of those who call themselves multiculturalists. This book will become an important resource in the debate about the reform of public education, and in the culture war over the future of liberalism.