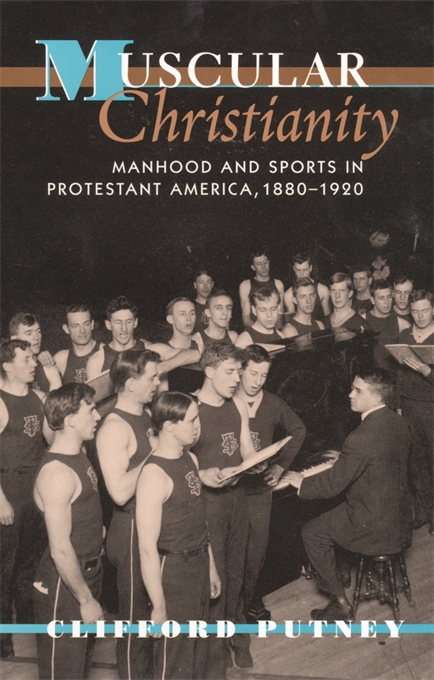 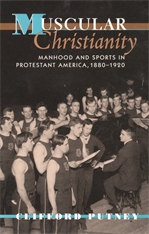 Dissatisfied with a Victorian culture focused on domesticity and threatened by physical decline in sedentary office jobs, American men in the late nineteenth century sought masculine company in fraternal lodges and engaged in exercise to invigorate their bodies. One form of this new manly culture, developed out of the Protestant churches, was known as muscular Christianity. In this fascinating study, Clifford Putney details how Protestant leaders promoted competitive sports and physical education to create an ideal of Christian manliness.