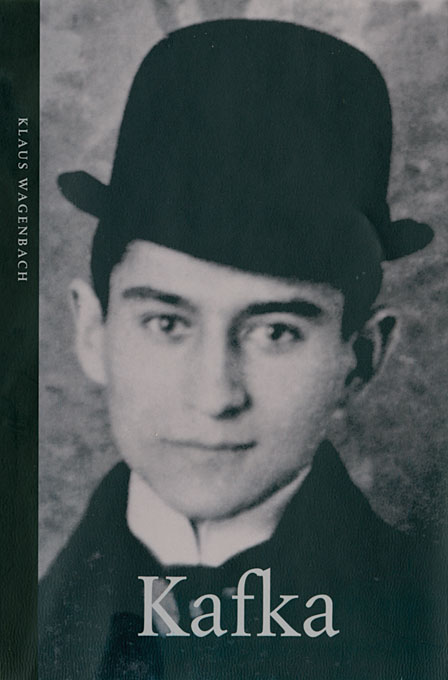 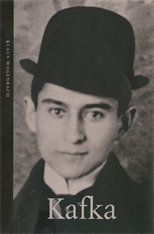 In Kafka’s writing, Albert Camus tells us, we travel “to the limits of human thought.” And in this book, the world’s leading Kafka authority conducts us to the deepest reaches of Kafka’s own troubled psyche, to reveal the inner workings of the man who gave his name to a central facet of modern experience, the Kafkaesque. Klaus Wagenbach, who wrote the first major critical biography of Kafka, draws upon a wealth of new and recent information to produce a concise but finely nuanced portrait of the author, an ideal introduction to this quintessential figure of modernity.

With extensive reference to Kafka’s extraordinary letters and diaries, Wagenbach shows us the author of Metamorphosis and The Trial perpetually caught between the irresistible attractions of the world and his ruthless desire for solitude and isolation. It was this tension, Wagenbach tells us, that gave Kafka’s writing its uncanny quality and that haunted his intense, unresolved relationships with women. And it was in this tension that both his misery and mastery inhered, making his one of the most painfully powerful voices of the experience of the twentieth century.