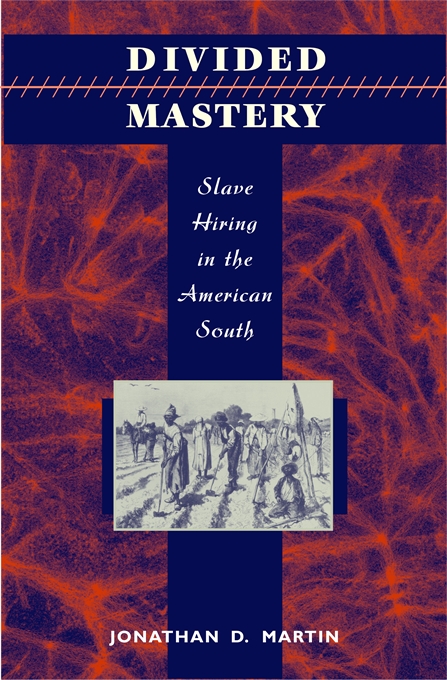 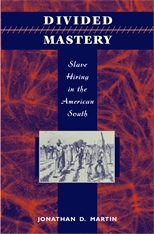 Slave Hiring in the American South

Divided Mastery explores a curiously neglected aspect of the history of American slavery: the rental of slaves. Though few slaves escaped being rented out at some point in their lives, this is the first book to describe the practice, and its effects on both slaves and the peculiar institution.

The practice bolstered the system of slavery by facilitating its spread into the western territories, by democratizing access to slave labor, and by promoting both production and speculation with slave capital. But at the same time, slaves used hiring to their advantage, finding in it crucial opportunities to shape their work and family lives, to bring owners and hirers into conflict with each other, and to destabilize the system of bondage. Martin illuminates the importance of the capitalist market as a tool for analyzing slavery and its extended relationships. Through its fresh and complex perspective, Divided Mastery demonstrates that slave hiring is critical to understanding the fundamental nature of American slavery, and its social, political, and economic place in the Old South.