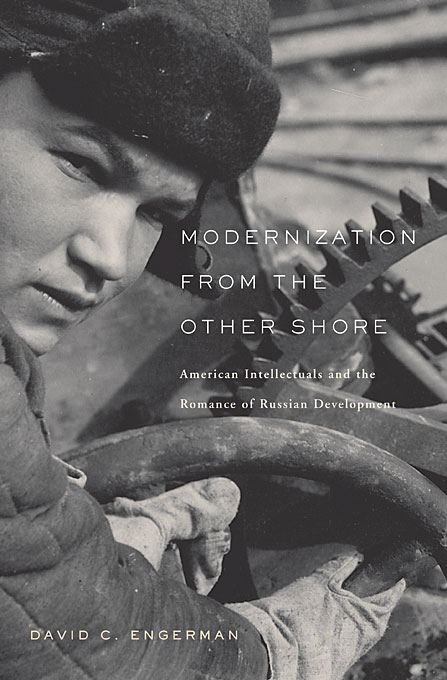 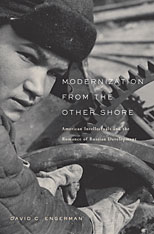 Modernization from the Other Shore

American Intellectuals and the Romance of Russian Development

From the late nineteenth century to the eve of World War II, America’s experts on Russia watched as Russia and the Soviet Union embarked on a course of rapid industrialization. Captivated by the idea of modernization, diplomats, journalists, and scholars across the political spectrum rationalized the enormous human cost of this path to progress. In a fascinating examination of this crucial era, David Engerman underscores the key role economic development played in America’s understanding of Russia and explores its profound effects on U.S. policy.

American intellectuals from George Kennan to Samuel Harper to Calvin Hoover understood Russian events in terms of national character. Many of them used stereotypes of Russian passivity, backwardness, and fatalism to explain the need for—and the costs of—Soviet economic development. These costs included devastating famines that left millions starving while the government still exported grain.

This book is a stellar example of the new international history that seamlessly blends cultural and intellectual currents with policymaking and foreign relations. It offers valuable insights into the role of cultural differences and the shaping of economic policy for developing nations even today.