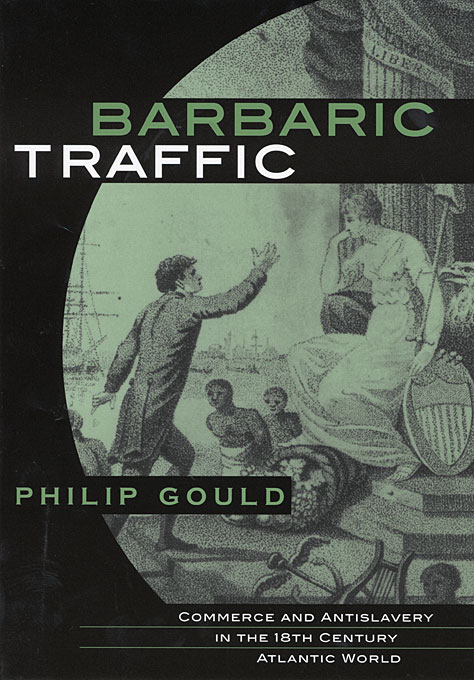 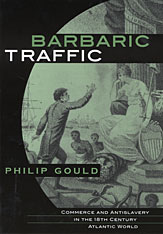 Commerce and Antislavery in the Eighteenth-Century Atlantic World

Eighteenth-century antislavery writers attacked the slave trade as “barbaric traffic”—a practice that would corrupt the mien and manners of Anglo-American culture to its core. Less concerned with slavery than with the slave trade in and of itself, these writings expressed a moral uncertainty about the nature of commercial capitalism. This is the argument Philip Gould advances in Barbaric Traffic. A major work of cultural criticism, the book constitutes a rethinking of the fundamental agenda of antislavery writing from pre-revolutionary America to the end of the British and American slave trades in 1808.

Studying the rhetoric of various antislavery genres—from pamphlets, poetry, and novels to slave narratives and the literature of disease—Gould exposes the close relation between antislavery writings and commercial capitalism. By distinguishing between good commerce, or the importing of commodities that refined manners, and bad commerce, like the slave trade, the literature offered both a critique and an outline of acceptable forms of commercial capitalism. A challenge to the premise that objections to the slave trade were rooted in modern laissez-faire capitalism, Gould’s work revises—and expands—our understanding of antislavery literature as a form of cultural criticism in its own right.