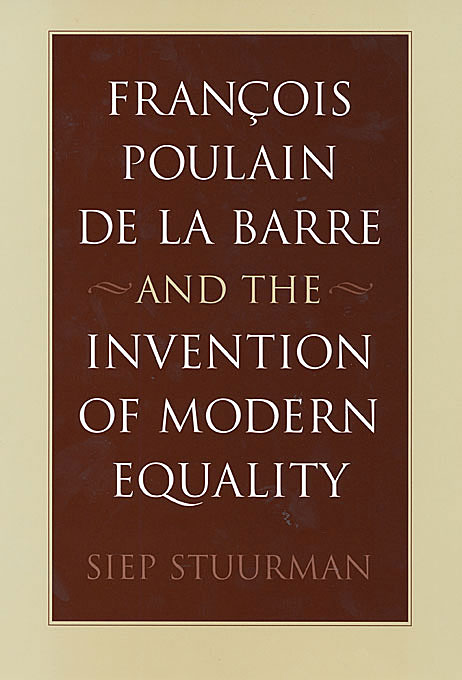 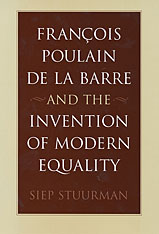 In a tour de force of intellectual history, Siep Stuurman rediscovers the remarkable early Enlightenment figure François Poulain de la Barre. A dropout from theology studies at the Sorbonne, Poulain embraced the philosophy of Descartes, became convinced of the injustice and absurdity of the subjection of women, and assembled an entirely original social philosophy. His writings challenging male supremacy and advocating gender and racial equality are the most radically egalitarian texts to appear in Europe before the French Revolution.

In exploring Poulain’s breakthrough, Stuurman sheds new light on the origins of the Enlightenment, the history of feminism, the emergence of rational Christianity, and the social and political implications of Descartes’s philosophy. This groundbreaking work, the first comprehensive study of Poulain, brings to life the men and women of the Radical Enlightenment, who pioneered ideas about equality that would shape humankind to this day. Impeccably researched, cogently argued, and lucidly written, this is truly a masterpiece of scholarship.