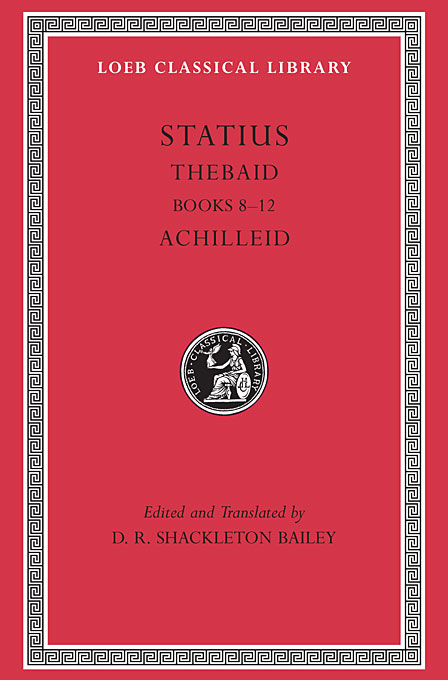 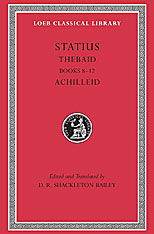 Statius published his Thebaid in the last decade of the first century. This epic, recounting the struggle between the two sons of Oedipus for the kingship of Thebes, is his masterpiece, a stirring exploration of the passions of civil war. The extant portion of his unfinished Achilleid is strikingly different in tone: this second epic begins as a charming account of Achilles’s life.

Statius was raised in the Greek cultural milieu of the Bay of Naples, and his Greek literary education is reflected in his poetry. The political realities of Rome in the first century are also evident in the Thebaid, in representations of authoritarian power and the drive for domination.