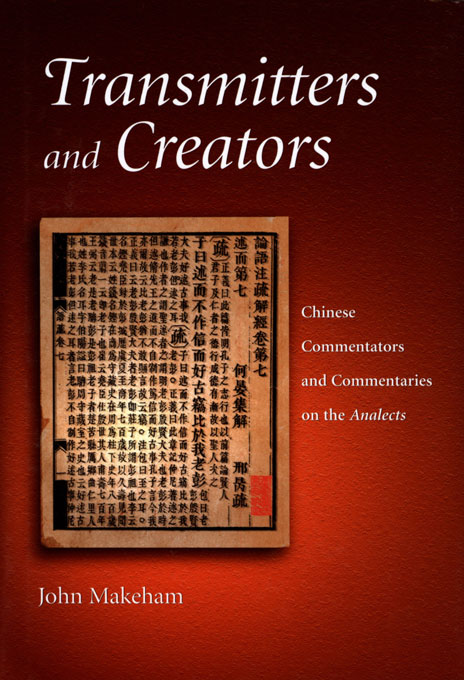 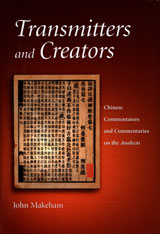 Chinese Commentators and Commentaries on the Analects

The Analects (Lunyu) is one of the most influential texts in human history. As a putative record of Confucius’s (551–479 B.C.E.) teachings and a foundational text in scriptural Confucianism, this classic was instrumental in shaping intellectual traditions in China and East Asia until the early twentieth century.

But no premodern reader read only the text of the Analects itself. Rather, the Analects was embedded in a web of interpretation that mediated its meaning. Modern interpreters of the Analects only rarely acknowledge this legacy of two thousand years of commentaries. How well do we understand prominent or key commentaries from this tradition? How often do we read such commentaries as we might read the text on which they comment? Many commentaries do more than simply comment on a text. Not only do they shape the reading of the text, but passages of text serve as pretexts for the commentator to develop and expound his own body of thought.