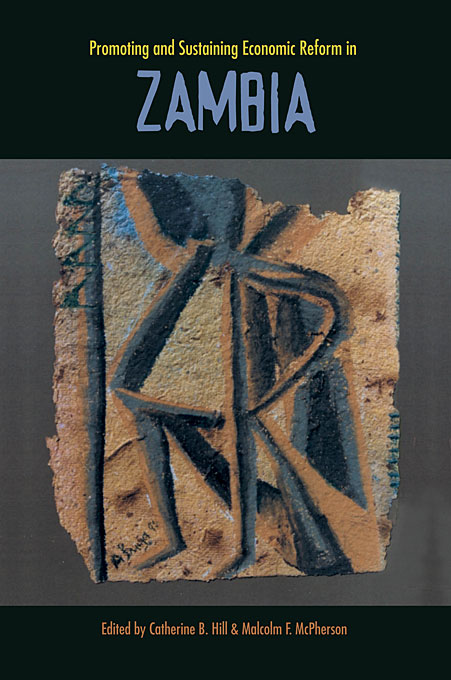 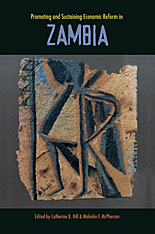 Edited by Catharine B. Hill

This collection of essays examines Zambia’s efforts to promote economic reform during the 1990s. Following the restoration of democratic rule, the government of Zambia adopted an ambitious program designed to stabilize the economy and lay the foundation for sustained growth and development. These essays describe the adjustment program, highlighting the attempts to reform the budget, the tax system, the financial system, agriculture and mining, and to create the human capacity to sustain the reforms.

The volume concludes that for economic reform to succeed in Zambia, the government should scale back its development agenda to match its financial and human capacities, reduce dependence on foreign aid, adopt and maintain prudent macroeconomic policies, and support the expansion of both mining and agriculture.