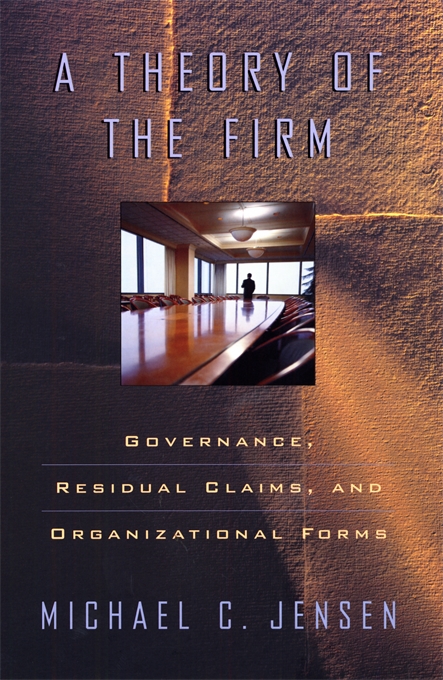 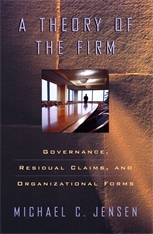 A Theory of the Firm

This collection examines the forces, both external and internal, that lead corporations to behave efficiently and to create wealth. Corporations vest control rights in shareholders, the author argues, because they are the constituency that bear business risk and therefore have the appropriate incentives to maximize corporate value. Assigning control to any other group would be tantamount to allowing that group to play poker with someone else’s money, and would create inefficiencies. The implicit denial of this proposition is the fallacy of the so-called stakeholder theory of the corporation, which argues that corporations should be run in the interests of all stakeholders. This theory offers no account of how conflicts between different stakeholders are to be resolved, and gives managers no principle on which to base decisions, except to follow their own preferences.

In practice, shareholders delegate their control rights to a board of directors, who hire, fire, and set the compensation of the chief officers of the firm. However, because agents have different incentives than the principals they represent, they can destroy corporate value unless closely monitored. This happened in the 1960s and led to hostile takeovers in the market for corporate control in the 1970s and 1980s. The author argues that the takeover movement generated increases in corporate efficiency that exceeded $1.5 trillion and helped to lay the foundation for the great economic boom of the 1990s.