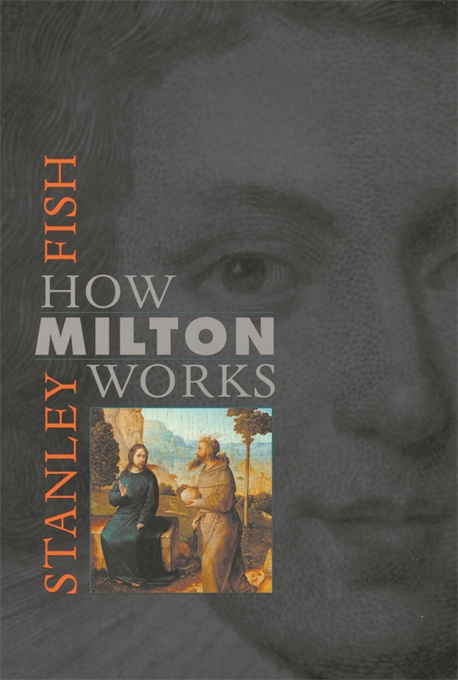 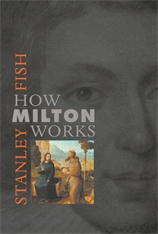 Stanley Fish’s Surprised by Sin, first published in 1967, set a new standard for Milton criticism and established its author as one of the world’s preeminent Milton scholars. The lifelong engagement begun in that work culminates in this book, the magnum opus of a formidable critic and the definitive statement on Milton for our time.

How Milton works “from the inside out” is the foremost concern of Fish’s book, which explores the radical effect of Milton’s theological convictions on his poetry and prose. For Milton the value of a poem or of any other production derives from the inner worth of its author and not from any external measure of excellence or heroism. Milton’s aesthetic, says Fish, is an “aesthetic of testimony”: every action, whether verbal or physical, is or should be the action of holding fast to a single saving commitment against the allure of plot, narrative, representation, signs, drama—anything that might be construed as an illegitimate supplement to divine truth. Much of the energy of Milton’s writing, according to Fish, comes from the effort to maintain his faith against these temptations, temptations which in any other aesthetic would be seen as the very essence of poetic value.

Encountering the great poet on his own terms, engaging his equally distinguished admirers and detractors, this book moves a 300-year debate about the significance of Milton’s verse to a new level.