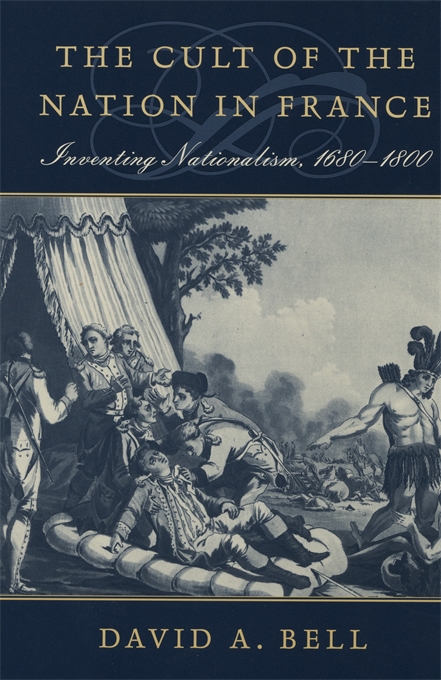 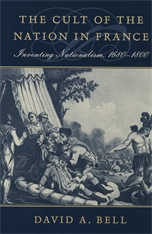 The Cult of the Nation in France

Using eighteenth-century France as a case study, David Bell offers an important new argument about the origins of nationalism. Before the eighteenth century, the very idea of nation-building—a central component of nationalism—did not exist. During this period, leading French intellectual and political figures came to see perfect national unity as a critical priority, and so sought ways to endow all French people with the same language, laws, customs, and values. The period thus gave rise to the first large-scale nationalist program in history.