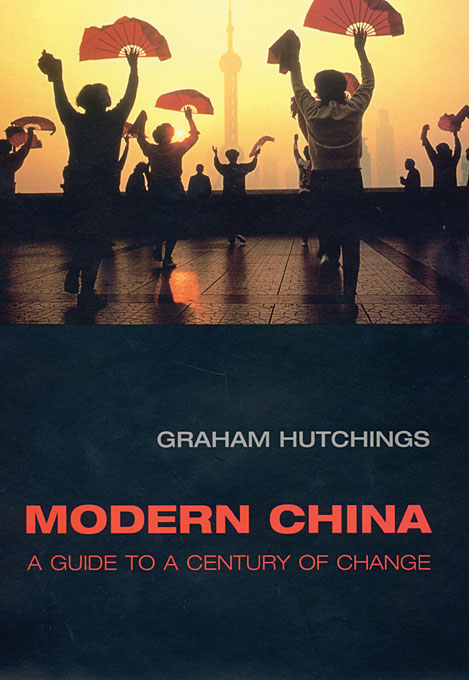 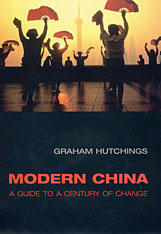 A Guide to a Century of Change

In the new millennium all eyes are on China, which many believe has the potential in the near future to rise to world prominence as a political leader and an economic powerhouse. Yet several aspects of Chinese society remain an obstacle to internal growth and of deep concern to the outside world.

In Modern China Graham Hutchings offers a timely and useful reference guide to the people, places, ideas, and events crucial to an understanding of this rising power. The focus is on society and politics and their impact on both China and the world. After an introduction that discusses key themes in twentieth-century China, Hutchings provides over two hundred insightful short essays, arranged alphabetically, that cover central figures and events from Sun Yat-sen to Jiang Zemin and the Boxer Rebellion to Tiananmen Square. Included are separate entries on each province, the current political leadership, and the two colonies recently returned to Chinese control, Hong Kong and Macau, as well as trenchant essays on subjects that remain sensitive within and controversial outside China, such as religion, ethnic minorities, Tibet, Taiwan, and human rights.

Accessible and authoritative, Modern China is invaluable for anyone interested in the transformation of this ancient land into a modern power.