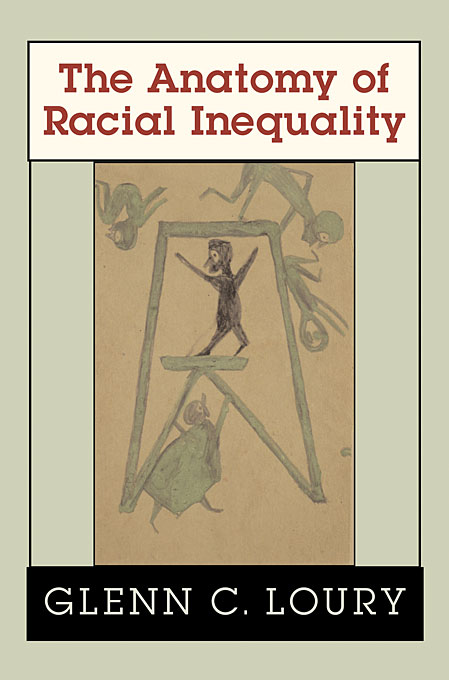 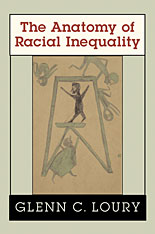 “Paints in chilling detail the distance between Martin Luther King’s dream and the reality of present-day America.”—Anthony Walton, Harper’s

“Intellectually rigorous and deeply thoughtful… Loury’s book deals with racial stigma…in its political and philosophical aspects as a cause of black disadvantage… An incisive, erudite book by a major thinker.”—Gerald Early, New York Times Book Review

“Lifts and transforms the discourse on ‘race’ and racial justice to an entirely new level.”—Orlando Patterson

“He is a genuine maverick thinker… The Anatomy of Racial Inequality both epitomizes and explains Loury’s understanding of the depressed conditions of so much of black society today.”—New York Times Magazine

“Loury provides an original and highly persuasive account of how the American racial hierarchy is sustained and reproduced over time. And he then demands that we begin the deep structural reforms that will be necessary to stop its continued reproduction.”—Michael Walzer

Speaking wisely and provocatively about the political economy of race, Glenn C. Loury has become one of our most prominent black intellectuals—and, because of his challenges to the orthodoxies of both left and right, one of the most controversial. A major statement of a position developed over the past decade, this book both epitomizes and explains Loury’s understanding of the depressed conditions of so much of black society today—and the origins, consequences, and implications for the future of these conditions.

Using an economist’s approach, Loury describes a vicious cycle of tainted social information that has resulted in a self-replicating pattern of racial stereotypes that rationalize and sustain discrimination. His analysis shows how the restrictions placed on black development by stereotypical and stigmatizing racial thinking deny a whole segment of the population the possibility of self-actualization that American society reveres—something that many contend would be undermined by remedies such as affirmative action. On the contrary, this book persuasively argues that the promise of fairness and individual freedom and dignity will remain unfulfilled without some forms of intervention based on race.

Brilliant in its account of how racial classifications are created and perpetuated, and how they resonate through the social, psychological, spiritual, and economic life of the nation, this compelling and passionate book gives us a new way of seeing—and, perhaps, seeing beyond—the damning categorization of race in America.