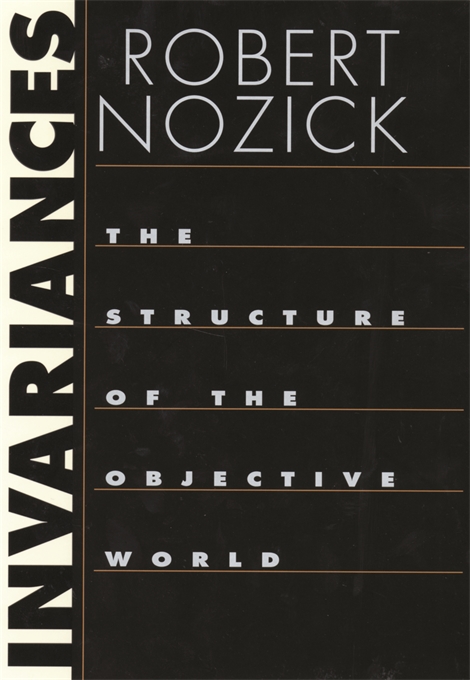 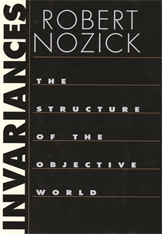 The Structure of the Objective World

Recent scientific advances have placed many traditional philosophical concepts under great stress. In this pathbreaking book, the eminent philosopher Robert Nozick rethinks and transforms the concepts of truth, objectivity, necessity, contingency, consciousness, and ethics. Using an original method, he presents bold new philosophical theories that take account of scientific advances in physics, evolutionary biology, economics, and cognitive neuroscience, and casts current cultural controversies (such as whether all truth is relative and whether ethics is objective) in a wholly new light. Throughout, the book is open to, and engages in, the bold exploration of new philosophical possibilities.

Philosophy will never look the same. Truth is embedded in space-time and is relative to it. However, truth is not socially relative among human beings (extraterrestrials are another matter). Objective facts are invariant under specified transformations; objective beliefs are arrived at by a process in which biasing factors do not play a significant role. Necessity’s domain is contracted (there are no important metaphysical necessities; water is not necessarily H2O) while the important and useful notion of degrees of contingency is elaborated. Gradations of consciousness (based upon “common registering”) yield increasing capacity to fit actions to the world. The originating function of ethics is cooperation to mutual benefit, and evolution has instilled within humans a “normative module”: the capacities to learn, internalize, follow norms, and make evaluations. Ethics has normative force because of the connection between ethics and conscious self-awareness. Nozick brings together the book’s novel theories to show the extent to which there are objective ethical truths.