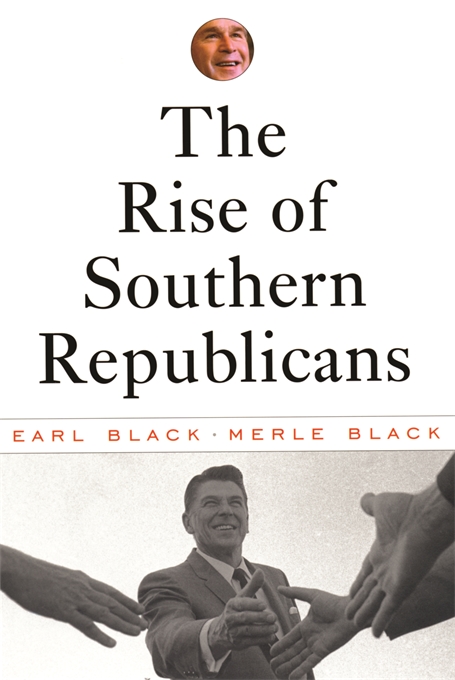 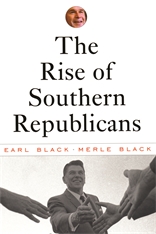 The Rise of Southern Republicans

The transformation of Southern politics over the past fifty years has been one of the most significant developments in American political life. The emergence of formidable Republican strength in the previously solid Democratic South has generated a novel and highly competitive national battle for control of Congress. Tracing the slow and difficult rise of Republicans in the South over five decades, Earl and Merle Black tell the remarkable story of political upheaval.

The Rise of Southern Republicans provides a compelling account of growing competitiveness in Southern party politics and elections. Through extraordinary research and analysis, the authors track Southern voters’ shifting economic, cultural, and religious loyalties, black/white conflicts and interests during and after federal civil rights intervention, and the struggles and adaptations of congressional candidates and officials.

A newly competitive South, the authors argue, means a newly competitive and revitalized America. The story of how the South became a two-party region is ultimately the story of two-party politics in America at the end of the twentieth century. Earl and Merle Black have written a bible for anyone who wants to understand regional and national congressional politics over the past half-century. Because the South is now at the epicenter of Republican and Democratic strategies to control Congress, The Rise of Southern Republicans is essential to understanding the dynamics of current American politics.