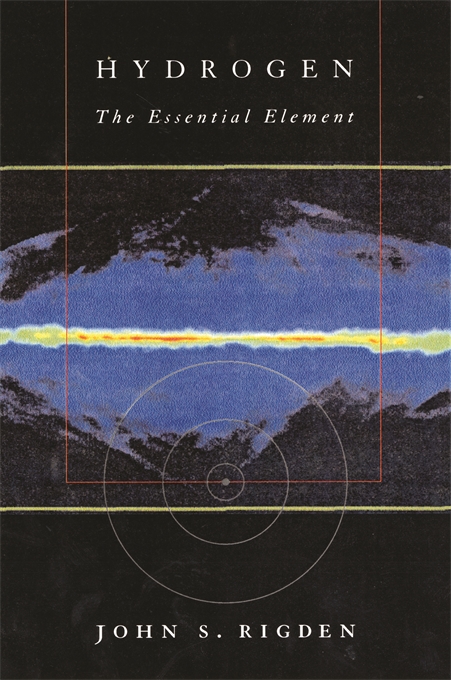 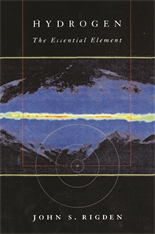 Seduced by simplicity, physicists find themselves endlessly fascinated by hydrogen, the simplest of atoms. Hydrogen has shocked, it has surprised, it has embarrassed, it has humbled—and again and again it has guided physicists to the edge of new vistas where the promise of basic understanding and momentous insights beckoned. The allure of hydrogen, crucial to life and critical to scientific discovery, is at the center of this book, which tells a story that begins with the big bang and continues to unfold today.

In this biography of hydrogen, John Rigden shows how this singular atom, the most abundant in the universe, has helped unify our understanding of the material world from the smallest scale, the elementary particles, to the largest, the universe itself. It is a tale of startling discoveries and dazzling practical benefits spanning more than one hundred years—from the first attempt to identify the basic building block of atoms in the mid-nineteenth century to the discovery of the Bose-Einstein condensate only a few years ago. With Rigden as an expert and engaging guide, we see how hydrogen captured the imagination of many great scientists—such as Heisenberg, Pauli, Schrödinger, Dirac, and Rabi—and how their theories and experiments with this simple atom led to such complex technical innovations as magnetic resonance imaging, the maser clock, and global positioning systems. Along the way, we witness the transformation of science from an endeavor of inspired individuals to a monumental enterprise often requiring the cooperation of hundreds of scientists around the world.

Still, any biography of hydrogen has to end with a question: What new surprises await us?