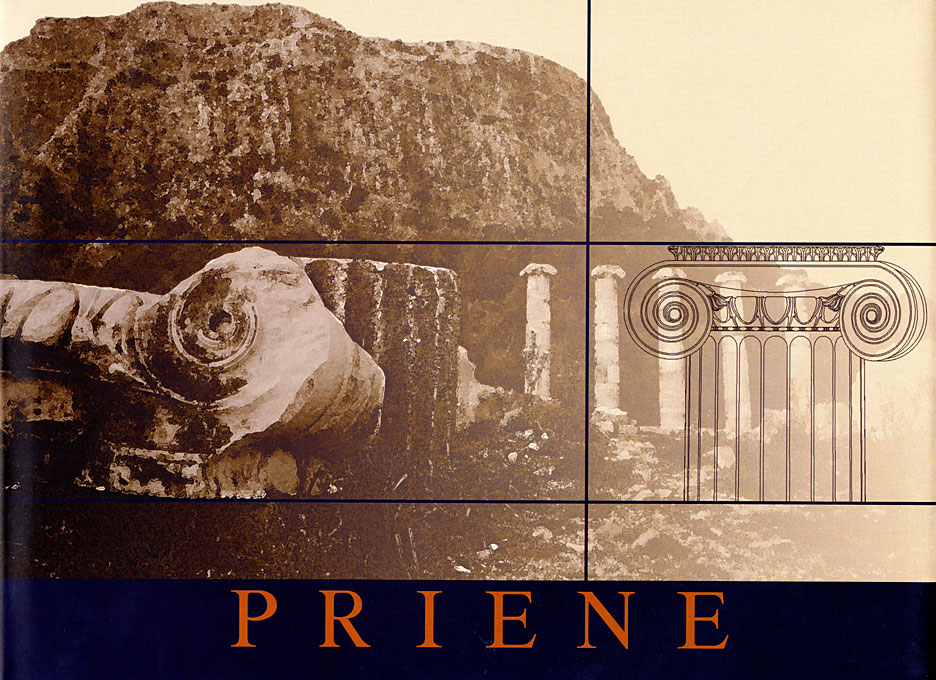 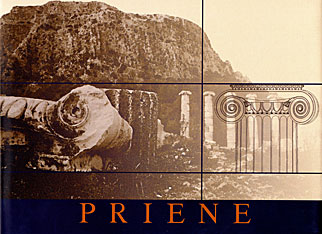 Edited by Nikos A. Dontas

The Ionian city of Priene, the most extensively excavated Hellenistic city in western Asia Minor, was in its day a model of town planning. It was sited according to principles corresponding to Aristotle’s description in the Politics of the ideal city of 5,000, laid out on a grid of the type developed by the famous Hippodamus of the nearby city of Miletus, and ornamented with buildings designed by Pythius, who was known for his holistic approach to architecture. Priene provides the researcher with an unusually clear and complete picture of life in an ancient Greek city of the late Classical and Hellenistic period.

This study, a collaboration of Greek scholars under the scientific direction of Nikos A. Dontas at the Foundation of the Hellenic World and Professor Wolfram Hoepfner of the University of Berlin, first published in 2000 and now appearing in its Second Edition, presents for the first time a comprehensive look at the architecture of the city, combining material from both the first excavation of 1894 and more recent work at the site. It is lavishly illustrated with specially redrawn architectural plans and reconstructions of the major public buildings and spaces as well as residential and commercial structures.

The accompanying text is aimed at both specialist and non-specialist and explores in detail the function and context of these buildings as well as their place in the development of architecture in Asia Minor and the place of Priene in the history of the region.