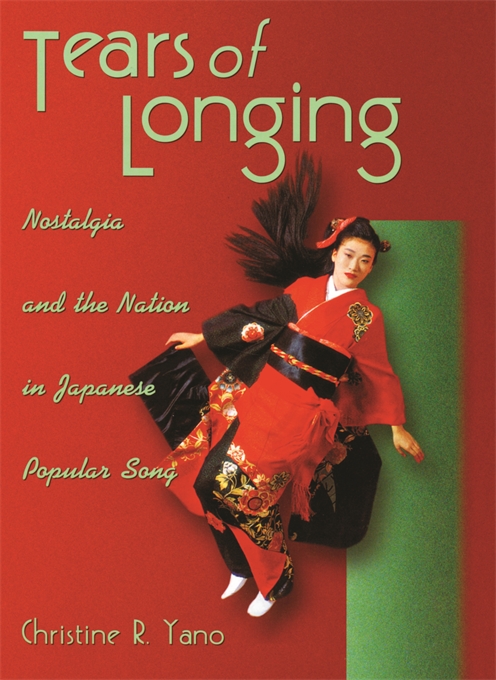 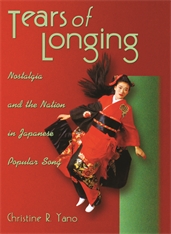 Nostalgia and the Nation in Japanese Popular Song

Enka, a sentimental ballad genre, epitomizes for many the nihonjin no kokoro (heart/soul of Japanese). To older members of the Japanese public, who constitute enka’s primary audience, this music—of parted lovers, long unseen rural hometowns, and self-sacrificing mothers—evokes a direct connection to the traditional roots of “Japaneseness.” Overlooked in this emotional invocation of the past, however, are the powerful commercial forces that, since the 1970s, have shaped the consumption of enka and its version of national identity. Informed by theories of nostalgia, collective memory, cultural nationalism, and gender, this book draws on the author’s extensive fieldwork in probing the practice of identity-making and the processes at work when Japan becomes “Japan.”