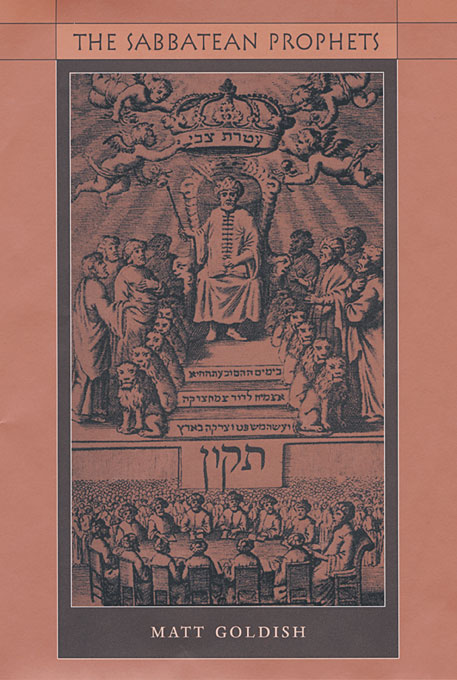 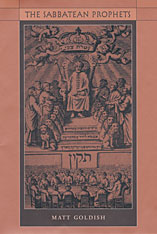 In the mid-seventeenth century, Shabbatai Zvi, a rabbi from Izmir, claimed to be the Jewish messiah, and convinced a great many Jews to believe him. The movement surrounding this messianic pretender was enormous, and Shabbatai’s mission seemed to be affirmed by the numerous supporting prophecies of believers. The story of Shabbatai and his prophets has mainly been explored by specialists in Jewish mysticism. Only a few scholars have placed this large-scale movement in its social and historical context.

Matt Goldish shifts the focus of Sabbatean studies from the theology of Lurianic Kabbalah to the widespread seventeenth-century belief in latter-day prophecy. The intense expectations of the messiah in Christianity, Judaism, and Islam form the necessary backdrop for understanding the success of Sabbateanism. The seventeenth century was a time of deep intellectual and political ferment as Europe moved into the modern era. The strains of the Jewish mysticism, Christian millenarianism, scientific innovation, and political transformation all contributed to the development of the Sabbatean movement.

By placing Sabbateanism in this broad cultural context, Goldish integrates this Jewish messianic movement into the early modern world, making its story accessible to scholars and students alike.