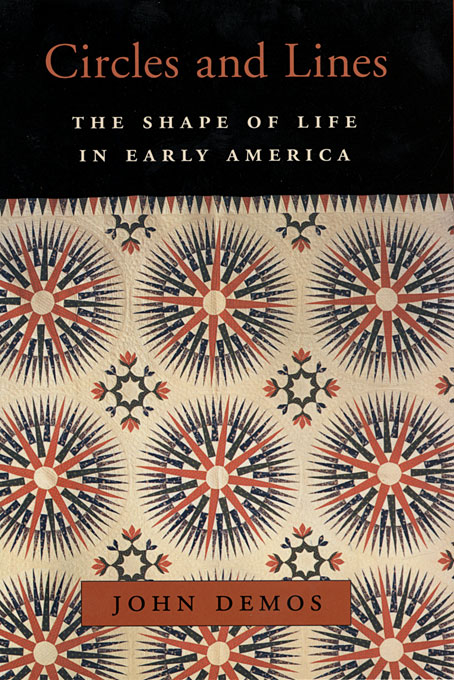 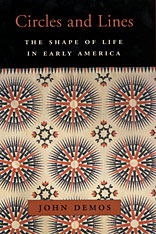 The Shape of Life in Early America

In this intimate, engaging book, John Demos offers an illuminating portrait of how colonial Americans, from the first settlers to the postrevolutionary generation, viewed their life experiences. He also offers an invaluable inside look into the craft of a master social historian as he unearths—in sometimes unexpected places—fragments of evidence that help us probe the interior lives of people from the faraway past.

The earliest settlers lived in a traditional world of natural cycles that shaped their behavior: day and night; seasonal rhythms; the lunar cycle; the life cycle itself. Indeed, so basic were these elements that “almost no one felt a need to comment on them.” Yet he finds cyclical patterns—in the seasonal foods they ate, in the spike in marriages following the autumn harvest. Witchcraft cases reveal the different emotional reactions to day versus night, as accidental mishaps in the light become fearful nighttime mysteries. During the transitional world of the American Revolution, people began to see their society in newer terms but seemed unable or unwilling to come to terms with that novelty. Americans became new, Demos points out, before they fully understood what it meant. Their cyclical frame of reference was coming unmoored, giving way to a linear world view in early nineteenth-century America that is neatly captured by Kentucky doctor Daniel Drake’s description of the chronography of his life.

In his meditation on these three worlds, Demos brilliantly demonstrates how large historical forces are reflected in individual lives. With the imaginative insights and personable touch that we have come to expect from this fine chronicler of the human condition, Circles and Lines is vintage John Demos.