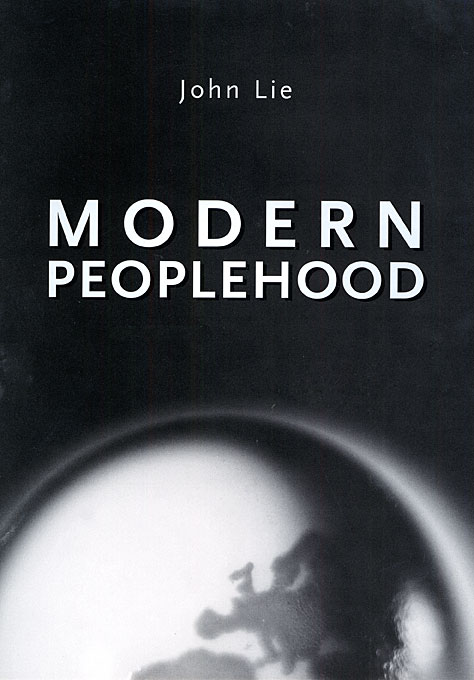 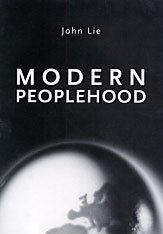 In modern states, John Lie argues, ideas of race, ethnicity, and nationality can be subsumed under the rubric of “peoplehood.” He argues indeed, that the modern state has created the idea of peoplehood. That is, the seemingly primitive, atavistic feelings of belonging associated with ethnic, racial, and national identity are largely formed by the state. Not only is the state responsible for the development and nurturing of these feelings, it is also responsible for racial and ethnic conflict, even genocide. When citizens think of themselves in terms of their peoplehood identity, they will naturally locate the cause of all troubles—from neighborhood squabbles to wars—in racial, ethnic, or national attitudes and conflicts.

Far from being transhistorical and transcultural phenomena, race, ethnicity, and nation, Lie argues, are modern notions—modernity here associated with the rise of the modern state, the industrial economy, and Enlightenment ideas.