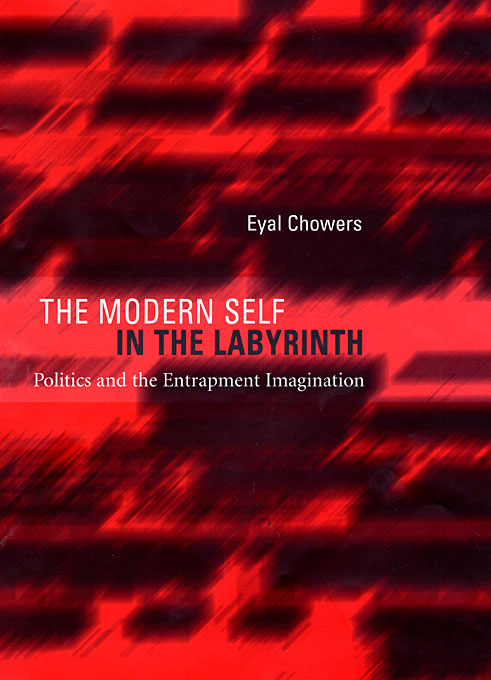 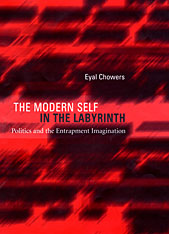 The Modern Self in the Labyrinth

Politics and the Entrapment Imagination

This book explores the distinct historical-political imagination of the self in the twentieth century and advances two arguments. First, it suggests that we should read the history of modern political philosophy afresh in light of a theme that emerges in the late eighteenth century: the rift between self and social institutions. Second, it argues that this rift was reformulated in the twentieth century in a manner that contrasts with the optimism of nineteenth-century thinkers regarding its resolution. It proposes a new political imagination of the twentieth century found in the works of Weber, Freud, and Foucault, and characterizes it as one of “entrapment.”

Eyal Chowers shows how thinkers working within diverse theoretical frameworks and fields nevertheless converge in depicting a self that has lost its capacity to control or transform social institutions. He argues that Weber, Freud, and Foucault helped shape the distinctive thought and culture of the past century by portraying a dehumanized and distorted self marked by sameness. This new political imagination proposes coping with modernity through the recovery, integration, and assertion of the self, rather than by mastering and refashioning collective institutions.