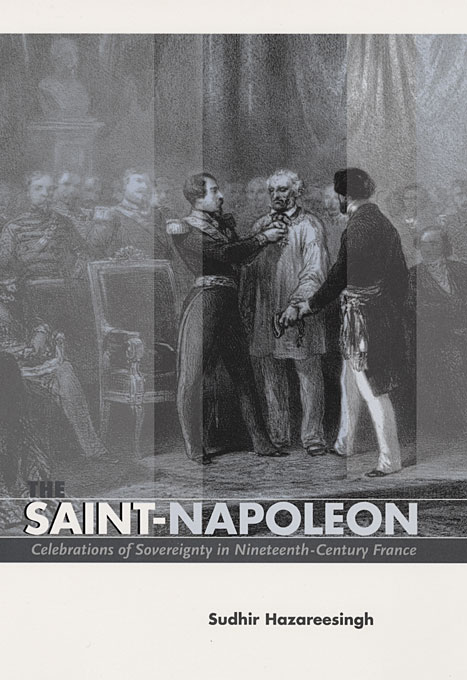 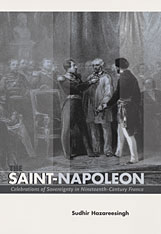 Celebrations of Sovereignty in Nineteenth-Century France

In 1852, President Louis Napoleon of France declared that August 15—Napoleon Bonaparte’s birthday—would be celebrated as France’s national day. Leading up to the creation of the Second Empire, this was the first in a series of attempts to “Bonapartize” his regime and strengthen its popular legitimacy. Across France, public institutions sought to draw local citizens together to celebrate civic ideals of unity, order, and patriotism. But the new sense of French togetherness was fraught with tensions.

Drawing on a wealth of archival evidence, Sudhir Hazareesingh vividly reconstructs the symbolic richness and political complexity of the Saint-Napoleon festivities in a work that opens up broader questions about the nature of the French state, unity and lines of fracture in society, changing boundaries between public and private spheres, and the role of myth and memory in constructing nationhood. The state’s Bonapartist identity was at times vigorously contested by local social, political, and religious groups. In various regions, people used the national day to celebrate their own communities and to honor their hometown veterans; but elsewhere, the revival of republican sentiment clashed sharply with imperial attitudes.