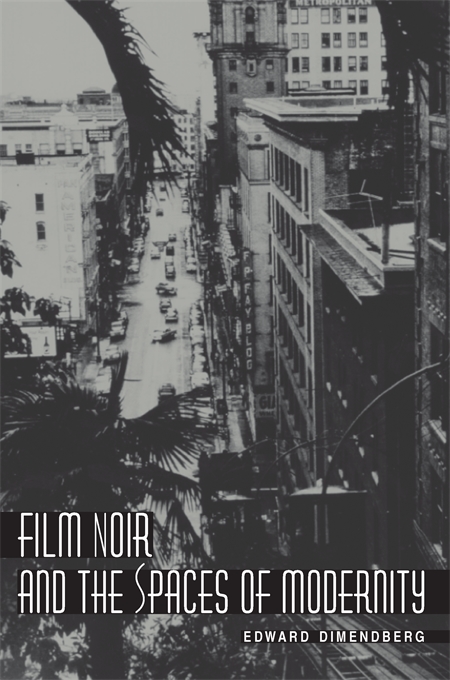 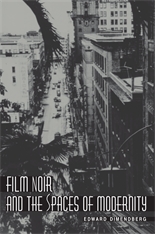 Film Noir and the Spaces of Modernity

Film noir remains one of the most enduring legacies of 1940s and ’50s Hollywood. Populated by double-crossing, unsavory characters, this pioneering film style explored a shadow side of American life during a period of tremendous prosperity and optimism. Edward Dimendberg compellingly demonstrates how film noir is preoccupied with modernity—particularly the urban landscape.

The originality of Dimendberg’s approach lies in his examining these films in tandem with historical developments in architecture, city planning, and modern communications systems. He confirms that noir is not simply a reflection of modernity but a virtual continuation of the spaces of the metropolis. He convincingly shows that Hollywood’s dark thrillers of the postwar decades were determined by the same forces that shaped the city itself.

Exploring classic examples of film noir such as The Asphalt Jungle, Double Indemnity, Kiss Me Deadly, and The Naked City alongside many lesser-known works, Dimendberg masterfully interweaves film history and urban history while perceptively analyzing works by Raymond Chandler, Edward Hopper, Siegfried Kracauer, and Henri Lefebvre. A bold intervention in cultural studies and a major contribution to film history, Film Noir and the Spaces of Modernity will provoke debate by cinema scholars, urban historians, and students of modern culture—and will captivate admirers of a vital period in American cinema.