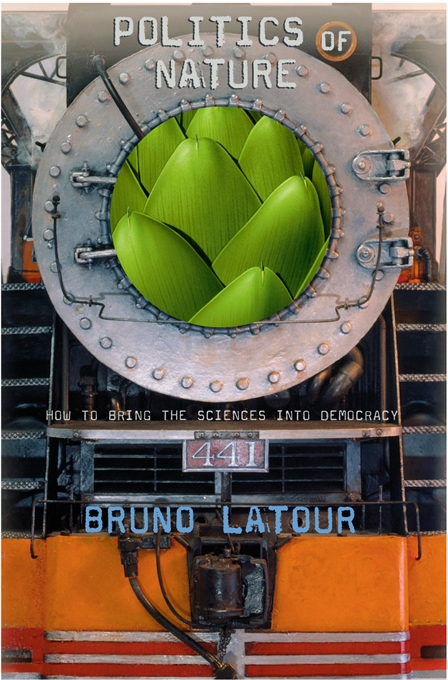 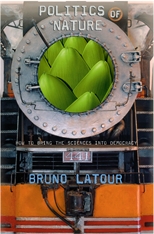 How to Bring the Sciences into Democracy

A major work by one of the more innovative thinkers of our time, Politics of Nature does nothing less than establish the conceptual context for political ecology—transplanting the terms of ecology into more fertile philosophical soil than its proponents have thus far envisioned. Bruno Latour announces his project dramatically: “Political ecology has nothing whatsoever to do with nature, this jumble of Greek philosophy, French Cartesianism and American parks.” Nature, he asserts, far from being an obvious domain of reality, is a way of assembling political order without due process. Thus, his book proposes an end to the old dichotomy between nature and society—and the constitution, in its place, of a collective, a community incorporating humans and nonhumans and building on the experiences of the sciences as they are actually practiced.

In a critique of the distinction between fact and value, Latour suggests a redescription of the type of political philosophy implicated in such a “commonsense” division—which here reveals itself as distinctly uncommonsensical and in fact fatal to democracy and to a healthy development of the sciences. Moving beyond the modernist institutions of “mononaturalism” and “multiculturalism,” Latour develops the idea of “multinaturalism,” a complex collectivity determined not by outside experts claiming absolute reason but by “diplomats” who are flexible and open to experimentation.