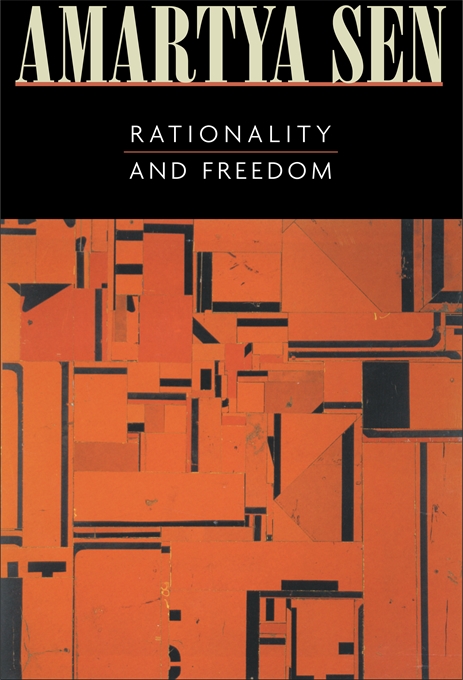 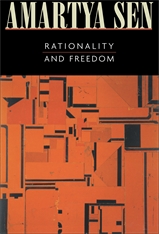 Rationality and freedom are among the most profound and contentious concepts in philosophy and the social sciences. In two volumes on rationality, freedom, and justice, the distinguished economist and philosopher Amartya Sen brings clarity and insight to these difficult issues. This volume—the first of the two—is principally concerned with rationality and freedom.

Sen scrutinizes and departs from the standard criteria of rationality, and shows how it can be seen in terms of subjecting one’s values as well as choices to the demands of reason and critical scrutiny. This capacious approach is utilized to illuminate the demands of rationality in individual choice (including decisions under uncertainty) as well as social choice (including cost benefit analysis and environmental assessment).

Identifying a reciprocity in the relationship between rationality and freedom, Sen argues that freedom cannot be assessed independently of a person’s reasoned preferences and valuations, just as rationality, in turn, requires freedom of thought. Sen uses the discipline of social choice theory (a subject he has helped to develop) to illuminate the demands of reason and the assessment of freedom. The latter is the subject matter of Sen’s previously unpublished Arrow Lectures included here.

The essays in these volumes contribute to Sen’s ongoing transformation of economic theory and social philosophy, and to our understanding of the connections among rationality, freedom, and social justice.