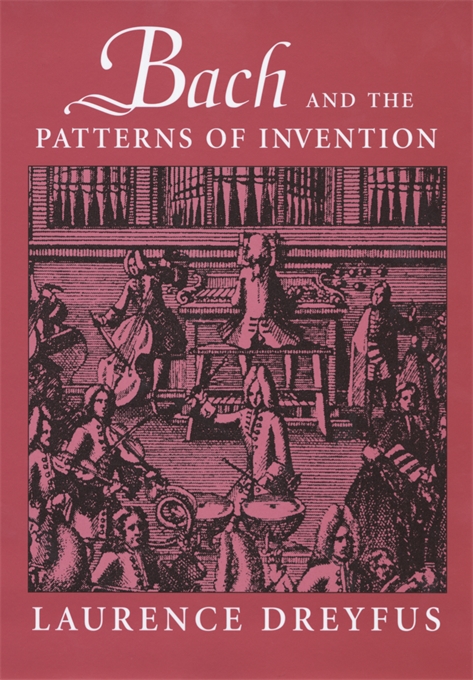 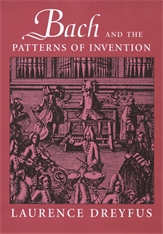 Bach and the Patterns of Invention

In this major new interpretation of the music of J. S. Bach, we gain a striking picture of the composer as a unique critic of his age. By reading Bach’s music “against the grain” of contemporaries such as Vivaldi and Telemann, Laurence Dreyfus explains how Bach’s approach to musical invention in a variety of genres posed a fundamental challenge to Baroque aesthetics.

“Invention”—the word Bach and his contemporaries used for the musical idea that is behind or that generates a composition—emerges as an invaluable key in Dreyfus’s analysis. Looking at important pieces in a range of genres, including concertos, sonatas, fugues, and vocal works, he focuses on the fascinating construction of the invention, the core musical subject, and then shows how Bach disposes, elaborates, and decorates it in structuring his composition. Bach and the Patterns of Invention brings us fresh understanding of Bach’s working methods, and how they differed from those of the other leading composers of his day. We also learn here about Bach’s unusual appropriations of French and Italian styles—and about the elevation of various genres far above their conventional status.

Challenging the restrictive lenses commonly encountered in both historical musicology and theoretical analysis, Dreyfus provocatively suggests an approach to Bach that understands him as an eighteenth-century thinker and at the same time as a composer whose music continues to speak to us today.