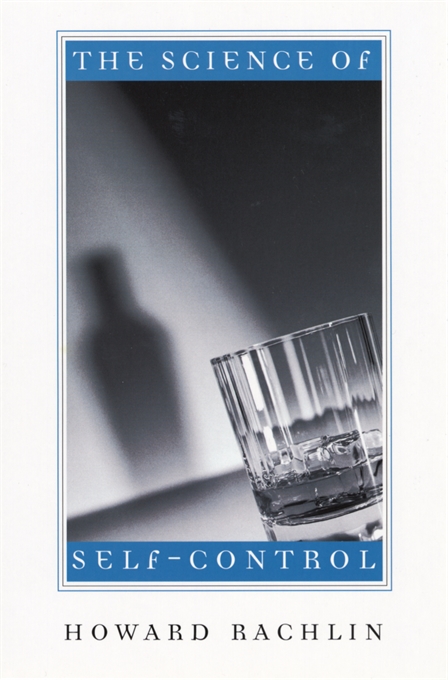 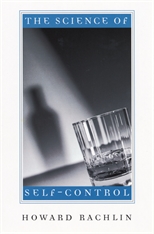 The Science of Self-Control

This book proposes a new science of self-control based on the principles of behavioral psychology and economics. Claiming that insight and self-knowledge are insufficient for controlling one’s behavior, Howard Rachlin argues that the only way to achieve such control—and ultimately happiness—is through the development of harmonious patterns of behavior.

Most personal problems with self-control arise because people have difficulty delaying immediate gratification for a better future reward. The alcoholic prefers to drink now. If she is feeling good, a drink will make her feel better. If she is feeling bad, a drink will make her feel better. The problem is that drinking will eventually make her feel worse. This sequence—the consistent choice of a highly valued particular act (such as having a drink or a smoke) that leads to a low-valued pattern of acts—is called “the primrose path.”

To avoid it, the author presents a strategy of “soft commitment,” consisting of the development of valuable patterns of behavior that bridge over individual temptations. He also proposes, from economics, the concept of the substitutability of “positive addictions,” such as social activity or exercise, for “negative addictions,” such as drug abuse or overeating.

Self-control may be seen as the interaction with one’s own future self. Howard Rachlin shows that indeed the value of the whole—of one’s whole life—is far greater than the sum of the values of its individual parts.