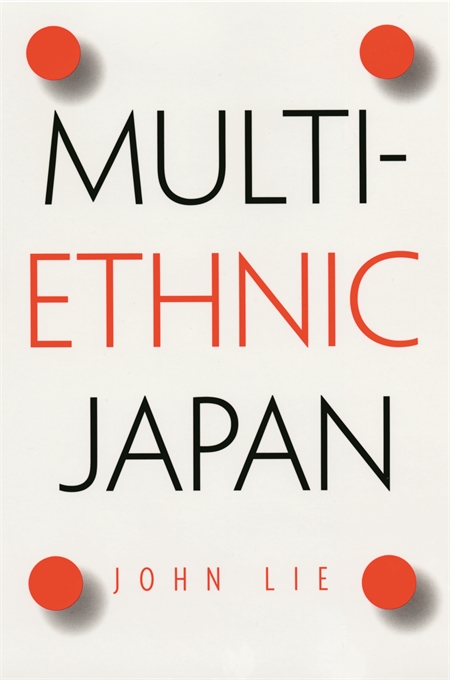 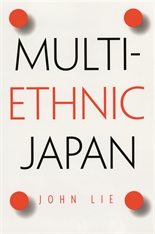 “What has fascinated scholars of modern Japanese history is how this highly stratified society was moulded into such a uniform one in a relatively short time. While all nation-states have this aim, few have achieved their ends so well as the Japanese. It is this modern construction of sameness that John Lie wants to challenge in his book—and challenge it he does. In a passionately argued text, Lie examines the many sources of difference in Japanese society: from pre-Meiji outcasts and Korean artisans (as well as aristocracy) to postwar Chinese immigrants and the hafu (children of mixed descent): Japan is a society as diverse as any other.”—Dolores Martinez, The Times Higher Education Supplement

“This…highly interesting book explodes the popular myth that Japan is a monoethnic society… Lie carefully explains the reasons behind these misunderstandings while exploring the concept Japanese have of themselves. Lie’s background as a Korean who lived in Japan gives poignancy to his findings; his position as professor of sociology…makes his analytical work very thorough and engrossing. Highly recommended.”—Library Journal

“John Lie presents a lively examination of modern Japanese attitudes on ethnicity in Multi-Ethnic Japan. He has an insider’s view, having been in Japan and lived the experience. He has researched the facts, and made case studies. In addition, his book is very readable, and quotable… Lie’s critical view provokes thought, and generates eventual change.”—Bill Drucker, Korean Quarterly

“Multiethnic Japan represents a major scholarly work, one that is far more penetrating as well as more comprehensive than any other addressing the issue of ‘Japaneseness’ and the monoethnic ideology of Japan.”—Hiroshi Ishida, University of Tokyo

“In recent years, the terms ‘multicultural’ and ‘multiethnic’ have acquired a dominant space in Japanese studies. Providing a brilliant critique of the sometimes unthoughtful use of these concepts, Multiethnic Japan makes a valuable contribution to Japanese studies in particular and sociology in general.”—Sonia Ryang, Johns Hopkins University