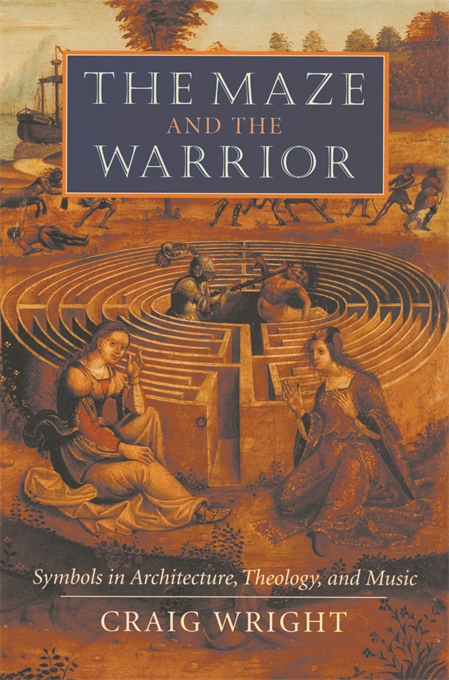 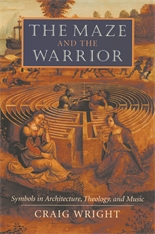 The Maze and the Warrior

Symbols in Architecture, Theology, and Music

A tourist visiting the famous cathedral at Chartres might be surprised to discover an enormous labyrinth embedded in the thirteenth-century floor. Why is it there? In this fascinating book, Craig Wright explores the complex symbolism of the labyrinth in architecture, religious thought, music, and dance from the Middle Ages to the present.

The mazes incorporated into church floors and illustrating religious books were symbolic of an epic journey through this sinful world to salvation. A savior figure typically led the way along this harrowing spiritual path. Wright looks at other meanings of the maze as well, from religious dancing on church labyrinths to pagan maze rituals outside the church. He demonstrates that the theme inherent in spiritual mazes is also present in medieval song, in the Armed Man Masses of the Renaissance, and in compositions of the Enlightenment, including the works of J. S. Bach. But the thread that binds the maze to the church, to music, and to dance also ties it to the therapeutic labyrinth that proliferates today. For as this richly interdisciplinary history reveals, the maze of the “new age” spiritualists also traces its lineage to the ancient myth of Theseus and the Minotaur. While the hero of the maze may change from one culture to the next, the symbol endures.