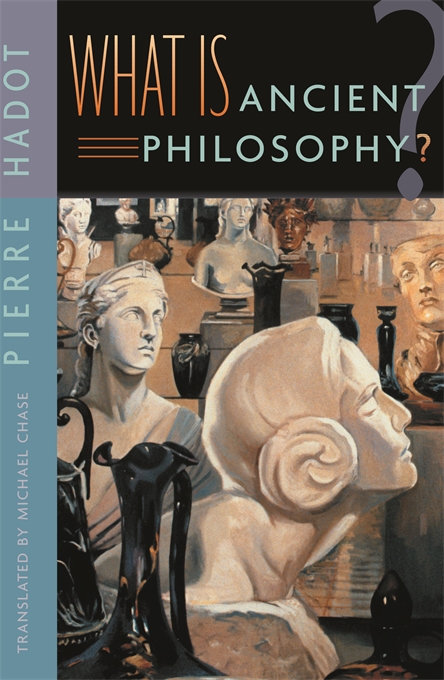 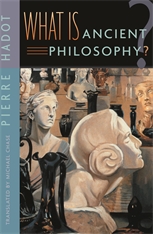 What Is Ancient Philosophy?

A magisterial mappa mundi of the terrain that Pierre Hadot has so productively worked for decades, this ambitious work revises our view of ancient philosophy—and in doing so, proposes that we change the way we see philosophy itself. Hadot takes ancient philosophy out of its customary realm of names, dates, and arid abstractions and plants it squarely in the thick of life. Through a meticulous historical reading, he shows how the various schools, trends, and ideas of ancient Greek and Roman philosophy all tended toward one goal: to provide a means for achieving happiness in this life, by transforming the individual’s mode of perceiving and being in the world.

What Is Ancient Philosophy? also explains why this connection broke down, most conspicuously in the case of academic, professional philosophers, especially under the influence of Christianity. Finally, Hadot turns to the question of whether and how this connection might be reestablished. Even as it brings ancient thoughts and thinkers to life, this invigorating work provides direction for those who wish to improve their lives by means of genuine philosophical thought.