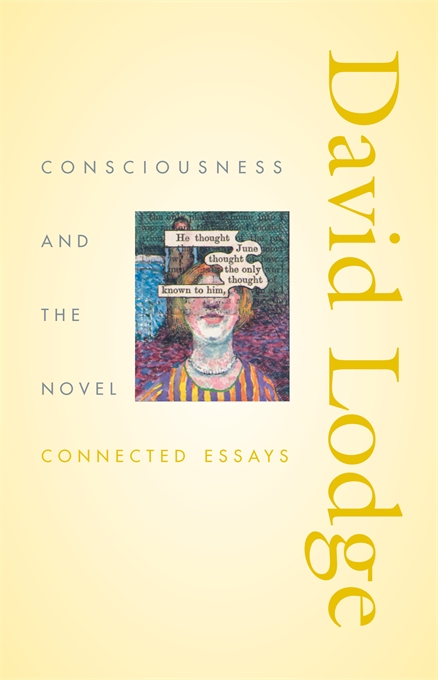 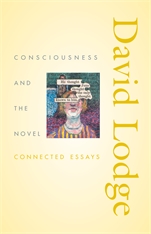 Consciousness and the Novel

Human consciousness, long the province of literature, has lately come in for a remapping—even rediscovery—by the natural sciences, driven by developments in Artificial Intelligence, neuroscience, and evolutionary biology. As the richest record we have of human consciousness, literature, David Lodge suggests, may offer a kind of understanding that is complementary, not opposed, to scientific knowledge. Writing with characteristic wit and brio, and employing the insight and acumen of a skilled novelist and critic, Lodge here explores the representation of human consciousness in fiction (mainly English and American) in light of recent investigations in the sciences.

How does the novel represent consciousness? And how has this changed over time? In a series of interconnected essays, Lodge pursues these questions down various paths: How does the novel’s method compare with that of other creative media such as film? How does the consciousness (and unconscious) of the creative writer do its work? And how can criticism infer the nature of this process through formal analysis? In essays on Charles Dickens, E. M. Forster, Evelyn Waugh, Kingsley and Martin Amis, Henry James, John Updike, and Philip Roth, and in reflections on his own practice as a novelist, Lodge is able to bring to light—and to engaging life—the technical, intellectual, and sometimes simply mysterious working of the creative mind.