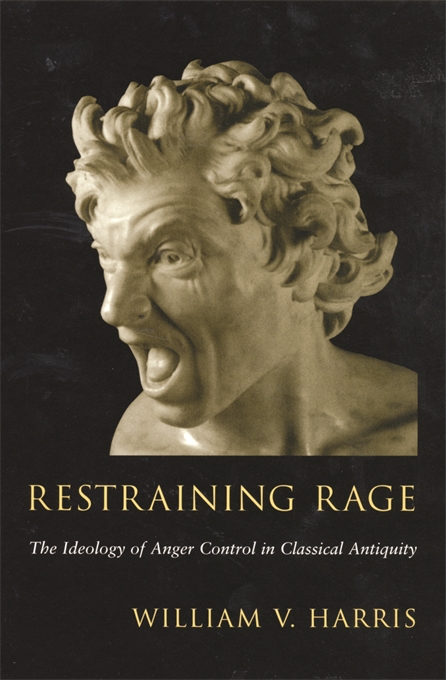 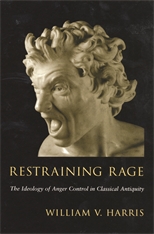 The Ideology of Anger Control in Classical Antiquity

The angry emotions, and the problems they presented, were an ancient Greek preoccupation from Homer to late antiquity. From the first lines of the Iliad to the church fathers of the fourth century A.D., the control or elimination of rage was an obsessive concern. From the Greek world it passed to the Romans.

Drawing on a wide range of ancient texts, and on recent work in anthropology and psychology, Restraining Rage explains the rise and persistence of this concern. William V. Harris shows that the discourse of anger-control was of crucial importance in several different spheres, in politics—both republican and monarchical—in the family, and in the slave economy. He suggests that it played a special role in maintaining male domination over women. He explores the working out of these themes in Attic tragedy, in the great Greek historians, in Aristotle and the Hellenistic philosophers, and in many other kinds of texts.

From the time of Plato onward, educated Greeks developed a strong conscious interest in their own psychic health. Emotional control was part of this. Harris offers a new theory to explain this interest, and a history of the anger-therapy that derived from it. He ends by suggesting some contemporary lessons that can be drawn from the Greek and Roman experience.