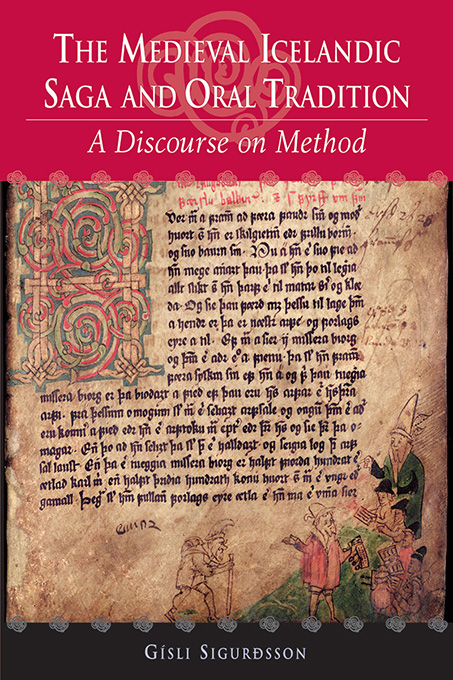 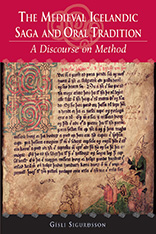 Publications of the Milman Parry Collection of Oral Literature 2

A Discourse on Method

This work explores the role of orality in shaping and evaluating medieval Icelandic literature. Applying field studies of oral cultures in modern times to this distinguished medieval literature, Gísli Sigurðsson asks how it would alter our reading of medieval Icelandic sagas if it were assumed they had grown out of a tradition of oral storytelling, similar to that observed in living cultures.

Sigurðsson examines how orally trained lawspeakers regarded the emergent written culture, especially in light of the fact that the writing down of the law in the early twelfth century undermined their social status. Part II considers characters, genealogies, and events common to several sagas from the east of Iceland between which a written link cannot be established. Part III explores the immanent or mental map provided to the listening audience of the location of Vinland by the sagas about the Vinland voyages. Finally, this volume focuses on how accepted foundations for research on medieval texts are affected if an underlying oral tradition (of the kind we know from the modern field work) is assumed as part of their cultural background. This point is emphasized through the examination of parallel passages from two sagas and from mythological overlays in an otherwise secular text.