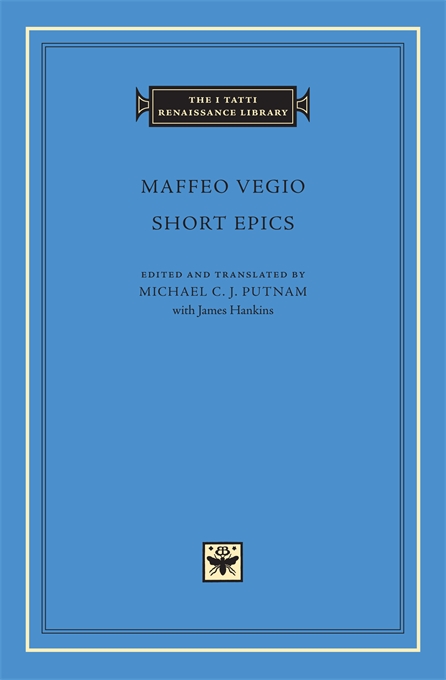 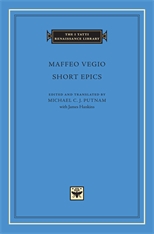 The I Tatti Renaissance Library 15

Maffeo Vegio (1407–1458) was the outstanding Latin poet of the first half of the fifteenth century. This volume includes Book XIII of Virgil’s Aeneid, Vegio’s famous continuation of the Roman epic, which was extremely popular in the later Renaissance, printed many times and translated into every major European language (and even into Scottish). It also contains three other epic works: Astyanax, based on an episode in the Iliad; The Golden Fleece (Vellus Aureum); and Antoniad, a short epic based on the life of Saint Anthony of Egypt. Antoniad is the first Christian epic of the Renaissance, a precursor of Milton’s Paradise Lost.

This volume contains the first modern editions of the Latin text of Antoniad and Astyanax.