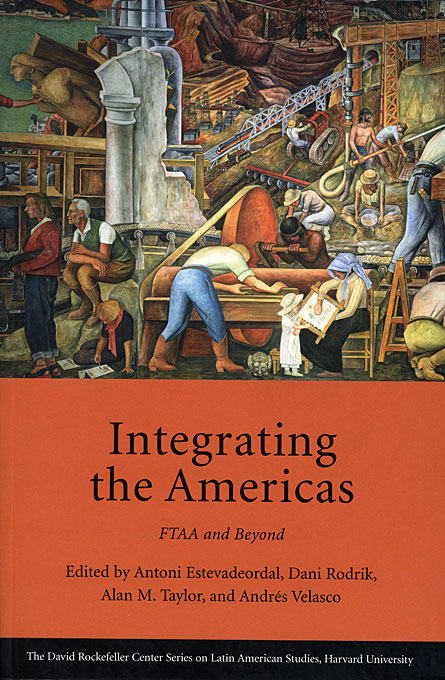 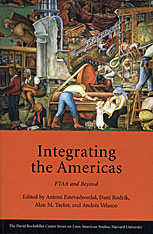 “Latin America is at a crossroads. Growth has slowed, and prospects are not very encouraging. Fortunately, there are several promising directions that the region can take. A prominent one is the FTAA. Thus, this book comes out precisely when it is needed. I have no doubt that this book will occupy a pivotal place in the discussion of the FTAA, and will become a key reference in the literature about regional integration.”—Guillermo A. Calve, Chief Economist, Inter-American Development Bank and University of Maryland

“Free trade areas enable countries to pursue more open trade, but raise controversial economic and political issues. This volume offers state-of-the-art analysis of issues raised by a Free Trade Area of the Americas, including its impact on agriculture, services, monetary arrangements, trade patterns, wages and labor standards growth, and democratic governance, both for those countries within the agreement and those left out. An invaluable reference on the FTAA, it will also define research issues for similar free trade agreements elsewhere.”—Robert Feenstra, University of California, Davis

“As we approach the more serious talks and negotiations towards a FTAA, this timely book fills a much needed gap. With broad coverage which includes historical, theoretical, and empirical research, Integrating the Americas sheds light on what undoubtedly will be a process which will play a key role in shaping the future of Latin America.”—Arminio Fraga, Former Governor of the Central Bank of Brazil